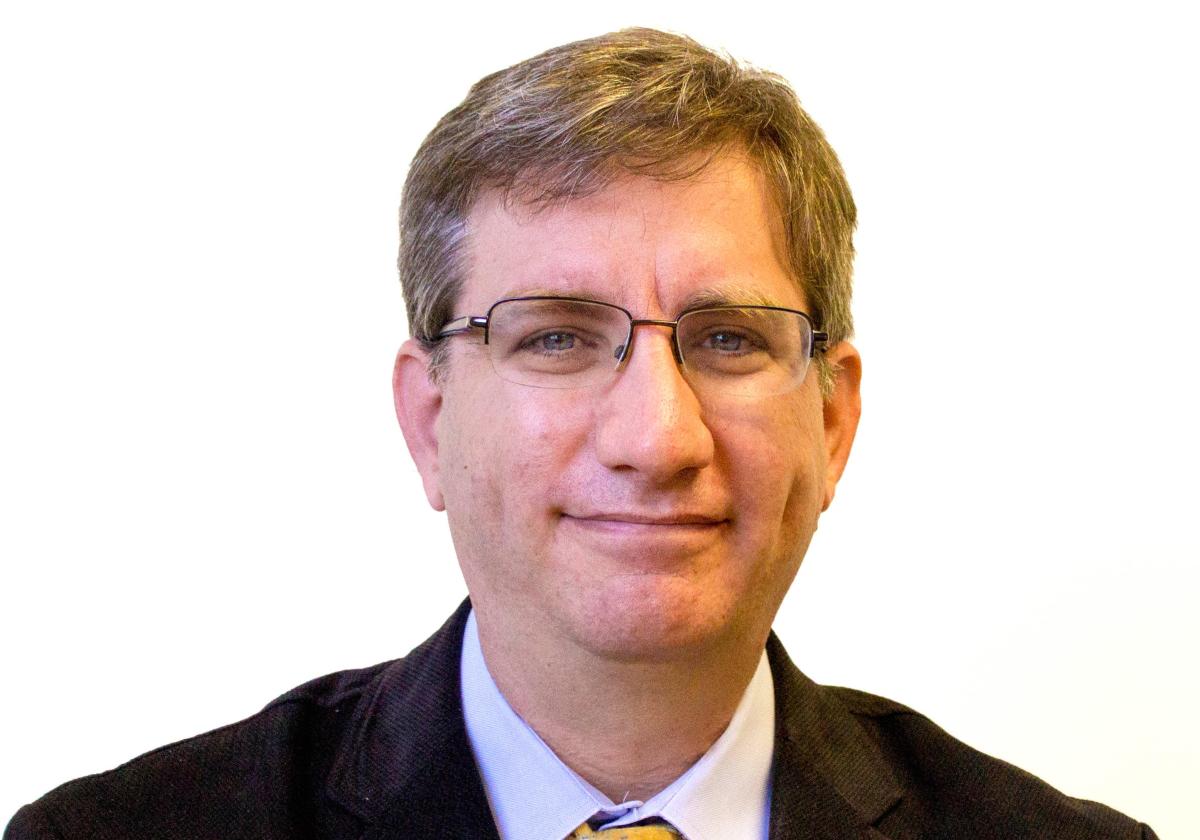 Why the (political) party never ends

Q. With so much partisanship today, can we just get rid of the parties?

A. While this sometimes seems like a good solution, it is both impractical and possibly illegal.

It is true that parties were not part of the constitutional conception. Indeed, the Founding Fathers were largely opposed to organized factions and separated the functions of our government among the three branches to make it difficult for a faction to control all levers of power.

Indeed, George Washington has spoken at length (for Washington) of the perils of factions and parties. In his farewell speech, he prophetically observed that the spirit of the parties “stirs the community with unfounded jealousy and false alarms, kindles animosity from one party against the other, sometimes stirs up riot and the insurrection â€. He also warned that “This opens the door to foreign influence and corruption … through the channels of the party’s passions.”

Washington noted that competition between “vengeance-sharpened” factions could lead to despotism and “the ruins of public liberty.” Washington warned that this circumstance “could gradually incline the minds of men to seek security and to rest in the absolute power of an individual.”

While all of these concerns seem to resonate with our modern politics, ending parties is not easy. The political party is the vehicle we use to organize government. If governing is difficult now, imagine how difficult it would be to pass a bill without parties managing the process between the two houses of Congress and the presidency. The separation of powers makes it difficult for factions, but also almost impossible to pass anything without some ability to organize within government.

Parties are also fully integrated into our electoral process. People often enter politics through party organizations and gain the support and expertise of parties when they run for office and solicit voters. In many jurisdictions, the government relies on parties to help organize elections and electoral processes.

Indeed, in some respects, the parties are the link between society and the state. It is how citizens engage and call on government to develop new policies or change old ones. Parties help people build positions and share them with like-minded voters. They help promote issues that are relevant and important to voters and they help get like-minded people elected. Competition between competing groups can generate important debates and refine politics.

Even though overall we had to accept the premise that the party system was more harmful than good, there is no easy way to eliminate it. Despite the Founders’ warnings about parties and factions, they had existed from almost the very beginning of the American Republic. Indeed, the Federalist and anti-federalist division and debate have helped define the underlying principles of our government. Prohibiting people from organizing and attempting to petition the government is incompatible with our Constitution and the 1st Amendment.

Despite our difficult partisan divisions, Americans have historically united to defend our democracy. As Washington observed, America “fought and triumphed together for a common cause.”

Kevin Wagner is a constitutional scholar and professor of political science at Florida Atlantic University. The answers provided do not necessarily represent the views of the university. If you have a question about how the US government and politics work, email him at [email protected] or contact him on Twitter @kevinwagnerphd.

This article originally appeared on the Palm Beach Post: Comment: Enough partisan; can we not put an end to political parties?

COVID-19, not “people of the opposite political party”, says NIH director