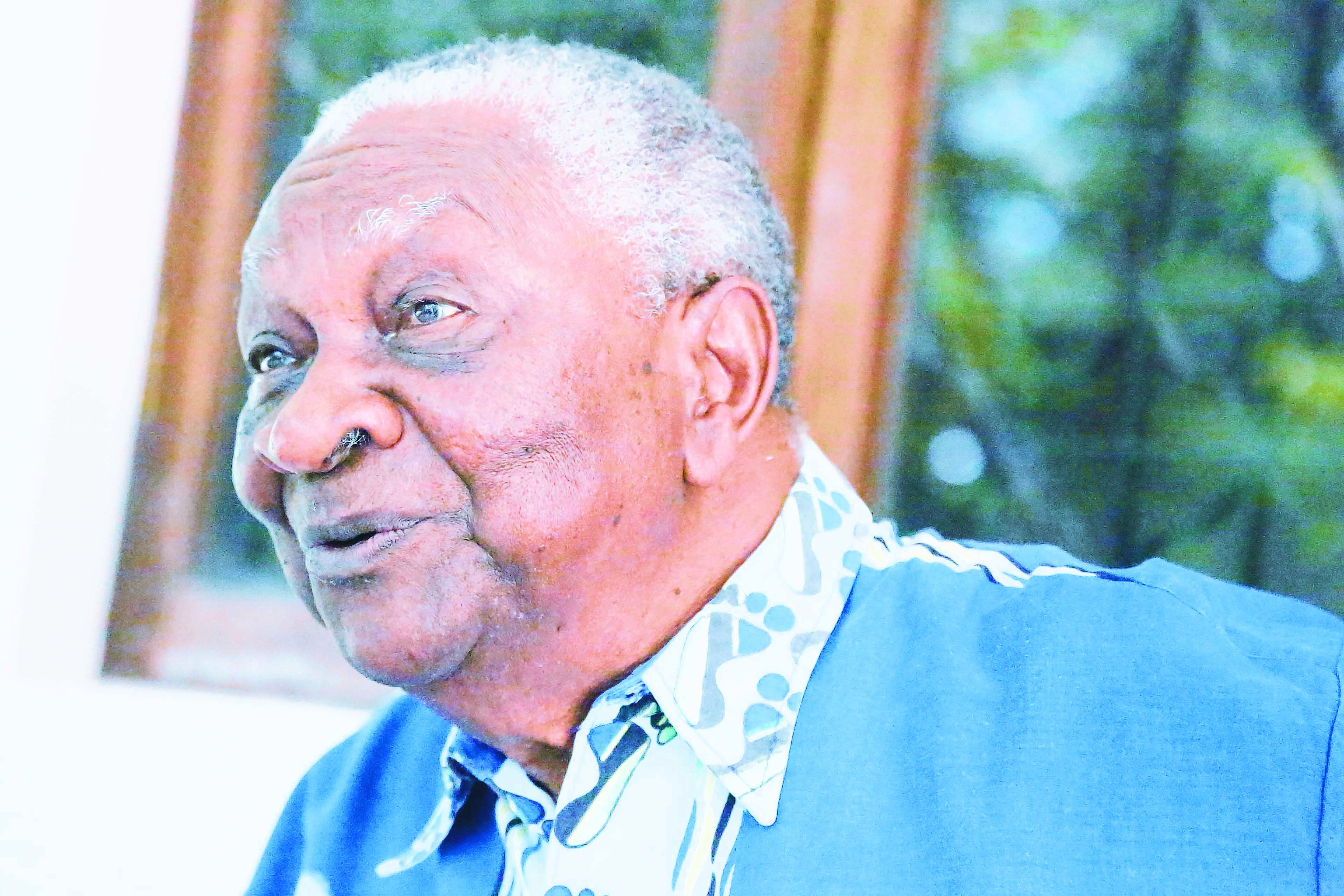 Where are we 30 years after the reestablishment of political party pluralism?

Tanzania will celebrate the 30th anniversary of the reintroduction of multi-party politics in the country next year. To quote one of the books by former National Assembly Speaker Pius Msekwa (photo), â€œâ€¦ looking back over the years, it can be said that the multi-party system has successfully achieved its original goal of expand democracy in the county by providing unlimited space for political competition for the acquisition of state power, through free and fair periodic elections.

It sounds like a fair comment, but the reality paints a whole different picture. If anything, our trip, I believe, saw Tanzania gradually sink to the level of political wasteland.

In trying to understand this grim situation, it is vitally important to examine the first principles of political pluralism. Again, I will quote Msekwa, who alarmingly asserts that, â€œâ€¦ in the multi-party competitive system, voters are expected to be able to choose the party that presents the best policies that will benefit the community. But in a poor country like Tanzania, there is only one policy that will benefit the whole community, and that is the eradication of poverty, ignorance and disease. Therefore, no political party can come up with a different policy that will be more beneficial to the community. The ruling party could be accused of not having implemented this general policy, but there is no possibility of proposing a different policy.

“Therefore, the much-regarded multi-party doctrine of giving voters ‘the right to choose between alternative policies’ makes absolutely no sense.”

To begin with, â€œeradicating poverty, ignorance and diseaseâ€ is a goal rather than a policy. Second, Msekwa’s line of thought, coming from a former senior CCM leader, points to the heart of the matter. If alternative policies are useless, common sense puts forward the question: why did his CCM take us down the costly path of pluralism?

Unfortunately, looking across the divide, we have what I call the poverty of politics. This can be best seen by the way in which until today the opposition has failed to denounce the madness of the CCM calling itself the ujamaa party.

It is in fact a fundamental question which goes straight to the heart of the Tanzanian Constitution.

In such a context, the voting public is caught between a rock and a hard place in terms of appropriate options.

Indeed, there is a political truism according to which “oppositions do not win elections, governments lose them”. As a caveat, that doesn’t mean the opposition can afford to be complacent and wait for the ruling party to self-destruct.

Also quite revealing of the poverty of politics, you have, for example, the largest opposition party, Chadema, as a full member of the International Democratic Union (IDU), a political alliance of political parties of Center-right. One would expect that they, as a so-called pro-business party, would at the very least have a wide range of policies that would have great appeal, especially to business people. Instead, what you have is more of a ‘protest party’ as one foreign envoy felt who only lived in Tanzania for six months in 2015.

To top off our political poverty, on the foreign relations front, an extraordinary situation unfolded before our eyes a few years ago when you then had Cabinet Minister John Magufuli freely campaigning for the ODM of Raila Odinga in Kenya. . It should be noted that the CCM had previously ridiculed Chadema’s association with ODM. Later, with Magufuli as CCM presidential candidate and Odinga putting all his weight behind him, Chadema changed course and sided with Raila’s rival, Uhuru Kenyatta.

Now, with the famous handshake in Kenya, where are our parties? As much politics, we are told, made of strange political companions, it is surely the most disagreeable!

The process of consolidating commercial debts