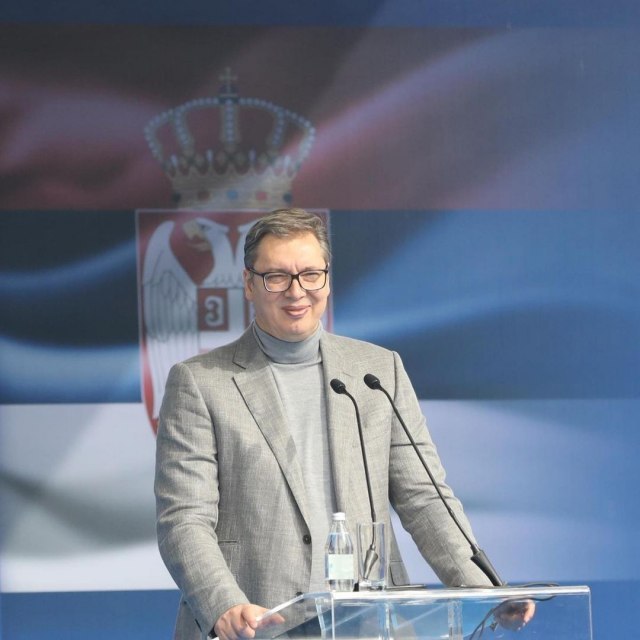 Today we mark the 13th anniversary of the founding of the SNS, Serbian President and SNS leader Aleksandar Vui announced on his Instagram profile.

“I remember with pride the day the Party was founded, and I am particularly proud of the results we have achieved over all these years,” the announcement read.

Vui stresses that the strongest and best political organization in modern Serbia has been created and that internal changes will have to be pursued in order to preserve this strength.

“This strength does not come from our victories, but from the fact that every time after the fall we managed to get up and keep fighting even harder.

“Exactly 13 years ago our @sns_srbija party was founded! Happy birthday, dear progressives! Let us fight even harder for a better and more successful Serbia in the years to come! Long live Serbia!”