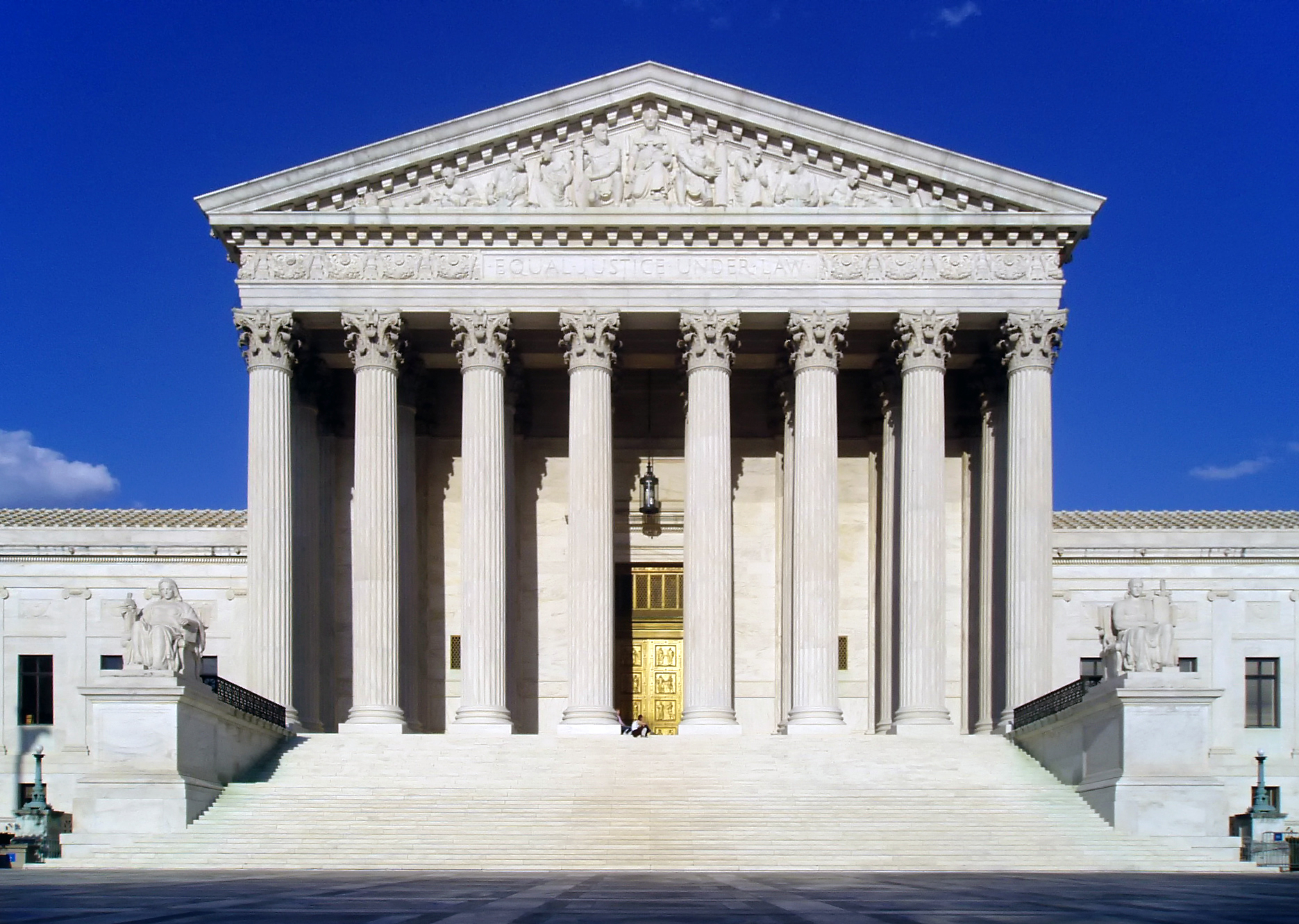 I have the pleasure of speaking this morning with the Federal Bar Association of Utah. The keynote address is titled “Dangerous Times for the Less Dangerous Branch: The Supreme Court in the Age of Rage.“Ironically, the topic was picked up months ago, but the recent leak of the draft opinion on abortion and doxing from judges adds a particularly menacing element to the topic.

Last night, the Utah FBA kicked off the conference with an extraordinary event at the Tuacahn Center for the Arts in Ivins, Utah. Tuacahn is an amazing performing arts community. It is located at the mouth of Padre Canyon, adjacent to Snow Canyon National Park.

The event featured some of the artists performing at the Centre, including local children. It was an incredible performance. I didn’t know until last night that this 42,000 acre center was on the land of Orval Hafen, the grandfather of my friend (and Utah FBA President) Jonathan Hafen. It’s an incredible legacy for the Hafen family who created a world-class arts center outside of St. George, Utah.

The event also featured a wonderful speech on “How to support and defend the Constitution in our toxic political climate* by Judge Tom Griffith, who has returned to private practice and teaches at Harvard. It was a tour de force on the importance of civility and compromise in our democratic system.