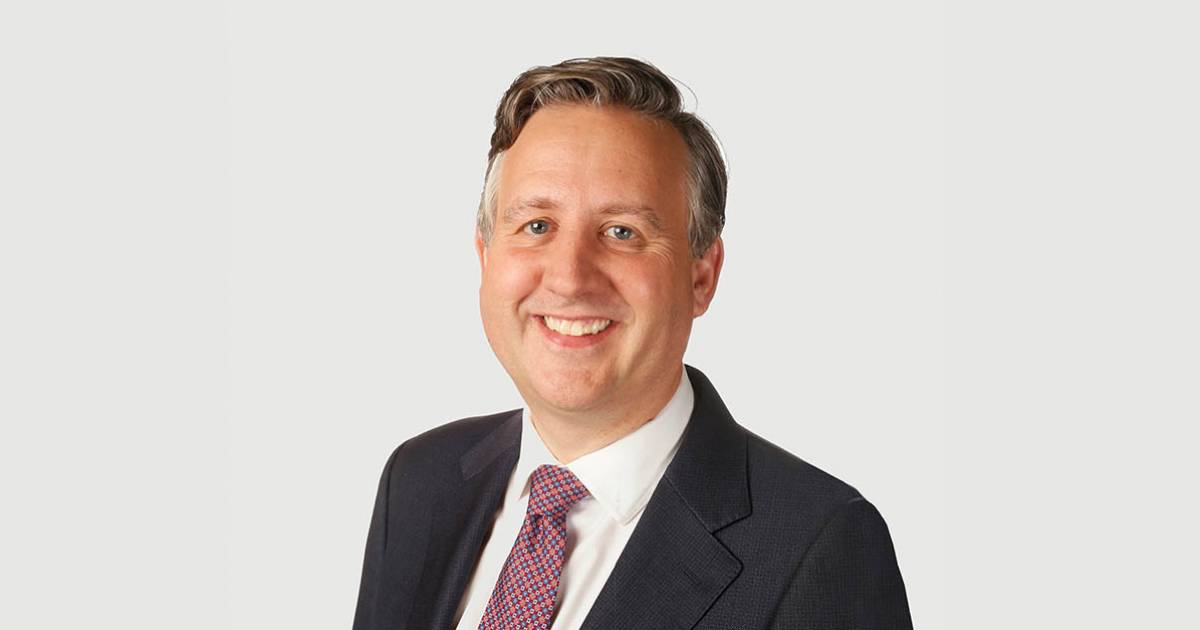 Vancouver Mayor Kennedy Stewart’s election organization Forward Together has released a list of all political donations to support his candidacy since May 10, 2018.

There you go, it shows that the biggest donor was Stewart himself.

The mayor contributed $6,039, about the five-year maximum allowed under provincial campaign finance legislation.

His wife, Jeanette Ashe, contributed $4,839 over four years, which is the four-year maximum allowed under provincial campaign finance legislation.

She ran for the NDP in the recent Vancouver-Quilchena provincial by-election, losing to BC Liberal Leader Kevin Falcon.

None of the nine NDP MPs serving in Vancouver are listed as donors to Stewart’s campaigns.

The party has challenged all other candidates and parties for mayor to disclose all of their contributions dating back to the last election.

“In 2018, all of Vancouver’s major parties followed Kennedy Stewart’s lead in disclosing who funded their campaigns and Forward Together believes residents deserve the same level of public transparency in this election,” the executive director of Vancouver said. Forward Together, Mark Hosak, in a press release issued this morning. .