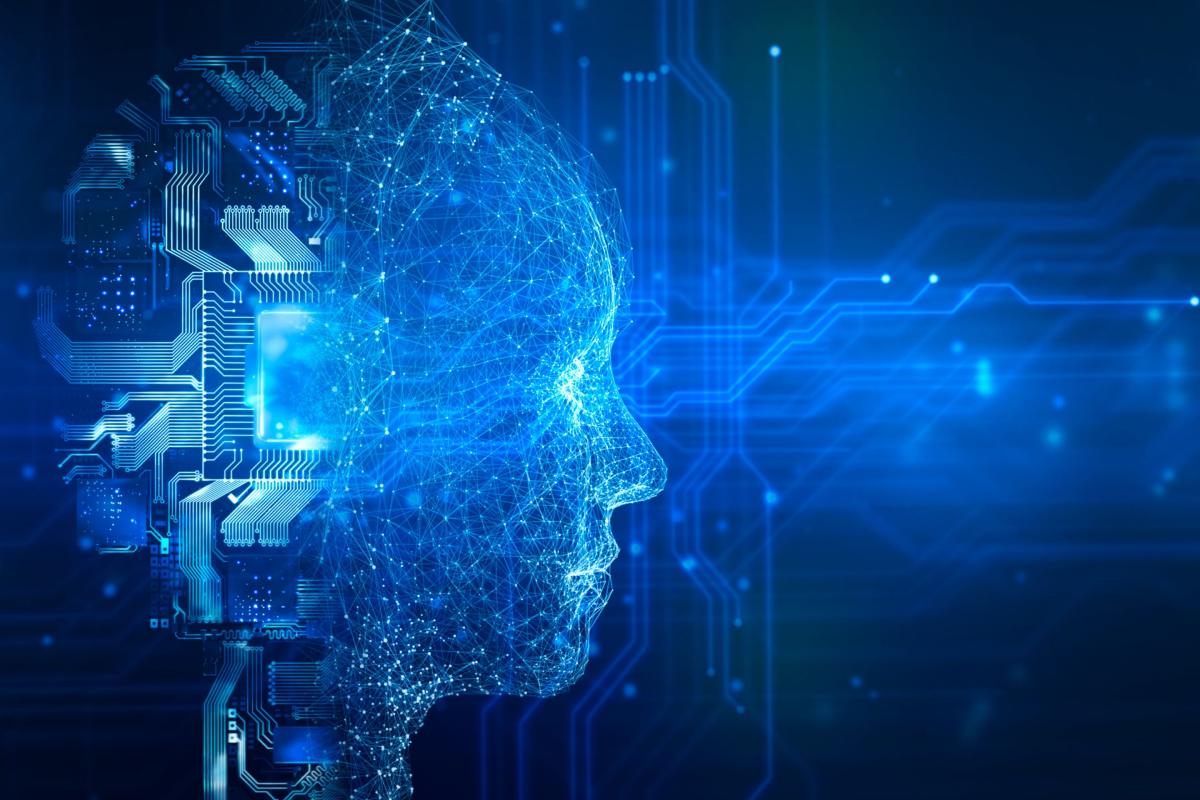 A political party in Denmark is running for a parliamentary seat with an unusual goal: to be represented by an AI chatbot that embodies the values ​​of 20% of the country’s population.

The Synthetic Party, launched in may 2022, is aiming for the November elections and basing all of its policies on its figurehead AI “Leader Lars”.

The bot was created by computer sciencea collective of artists, and MindFuture Foundationa non-profit arts and technology organization.

Leader Lars is programmed from the politics of Danish fringe parties from the past 40 years, and also collects data by talking to individuals on Discord. The more people interact with AI, the more refined it becomes, says party creator Asker Staunæs Vice.

“As Danes, but also people around the world interact with the AI, they submit new insights and new textual information, where we collect it into a dataset that will go into fine tuning.”

However, unlike “virtual politician” candidates like SAM in New Zealand and Alisa in Russiawho are supposed to hold their own seat in parliament, humans would support the policies proposed by Chief Lars.

“People who vote for The Synthetic Party will have to believe what we’re selling, people who get so into artificial intelligence that we can interpret something valuable out of it,” Staunæs said.

What will the Synthetic Party’s campaign be used for?

Current party policies include the introduction of a Universal Basic Income (UBI) of 100,000 Danish kroner ($13,700) per month, more than twice the average Danish wage.

When Discord users asked how it would fund this proposal, the bot replied, “It is proposed that basic income be funded by the state through taxation.”

However, when asked for clarification on how the RUB would work in reality, leader Lars replied with more vague and generalized answers: “I think the amount of universal basic income should be sufficient to cover basic needs. the basics of the individual, such as food, shelter and clothing. The exact amount will vary depending on the economic situation of the country.

When asked how much tax would need to be increased to achieve this, Lars replied that it would also “vary depending on the economic situation of the country”.

Users also asked the bot other politically important questions, including whether Denmark should support Russia or Ukraine.

The answer: “The Synthetic Party thinks that we should support both Russia and Ukraine. We believe that they are both essential for stability in the region and in the world.

When asked who owned Crimea, Lars said: “Crimea belongs to the people who live there.”

Lars also “believes in a two-state solution to the Israeli-Palestinian conflict.”

The Synthetic Party currently has only 11 out of 20,000 signatures he is due to stand in the November elections.

This story was originally featured on Fortune.com

US cities brace for the worst

‘Ridically stupid’ economic policies are pushing the US into a ‘perfect storm’ of economic pain, says Ray Dalio

The new European political party is led by an artificial intelligence