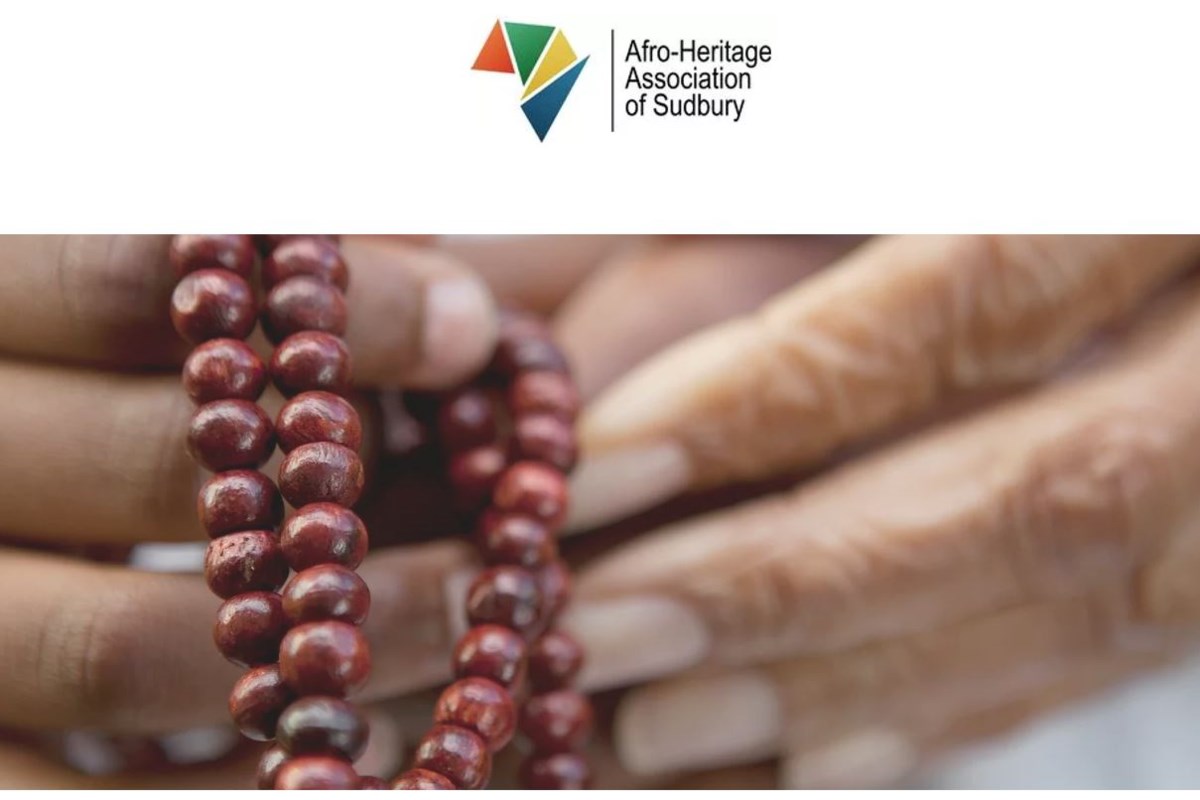 Community group founded by local doctors hopes to support their culture, learn from others and support diversity

An organization that started as a way to bring a community together within a community has blossomed into the Afro-Heritage Association, a community group based on ‘sharing, supporting, celebrating and unity’ .

The Afro-Heritage Association was formed in 2004 when a group of doctors of African descent noticed that there were few services in Sudbury that represented the diverse cultural backgrounds coming to the city, a service that was neither political, nor religious, nor and non-profit. “It started as a small association to bring together people of African descent living in Sudbury, but grew into a larger initiative with a vision to share African-Canadian culture and heritage,” said President Chantae. Robinson, “to promote cultural understanding, communication, cooperation and exchange among people of Afro-heritage ancestry and also to promote unity among the diverse cultural groups in the Sudbury community,” Robinson said in Sudbury. com that the purpose of the Afro-Heritage Association is to encourage people to appreciate the many positive implications of diversity in a community.

“We called members of our community and met to discuss the need for this association,” Robinson said. “We also joined the Multicultural and Folklore Association of Sudbury to learn and embrace other cultural groups and join them in their activities.”

Robinson said the group not only wanted to celebrate and share their cultures with others, but also “promote tolerance and understanding within the community.”

It was a difficult task at first, not only because of the busy schedules of the doctors who founded it, but also because many of its members were settling in a new community, in a new country.

“It was difficult to create the foundation,” said Robinson, “however, we continued to work together to implement the vision. We firmly believed this would be a great benefit to the Sudbury community.

These dedicated volunteers continue to volunteer time when possible and the Board of Directors is also entirely volunteer.

“We haven’t been able to be as involved, to come together to mix and celebrate our cultural diversity as has been done in previous years,” Robinson said. “But we have worked tirelessly to increase our community partnerships with Sudbury’s various associations, groups and initiatives.

“Canada does not have a ‘melting pot’,” she said, referring to the analogy of all cultures melting into one, “but encourages the celebration of its ethnic diversity and the coming together of various groups to celebrate their new homeland.

Robinson said the association is also happy to work with international student associations at local post-secondary institutions, providing them with both a support system and the ability to increase Sudbury’s diversity. “We hope that future generations will benefit from the opportunity to celebrate and share their culture with others and also to learn and celebrate Canada’s diversity,” said Robinson.