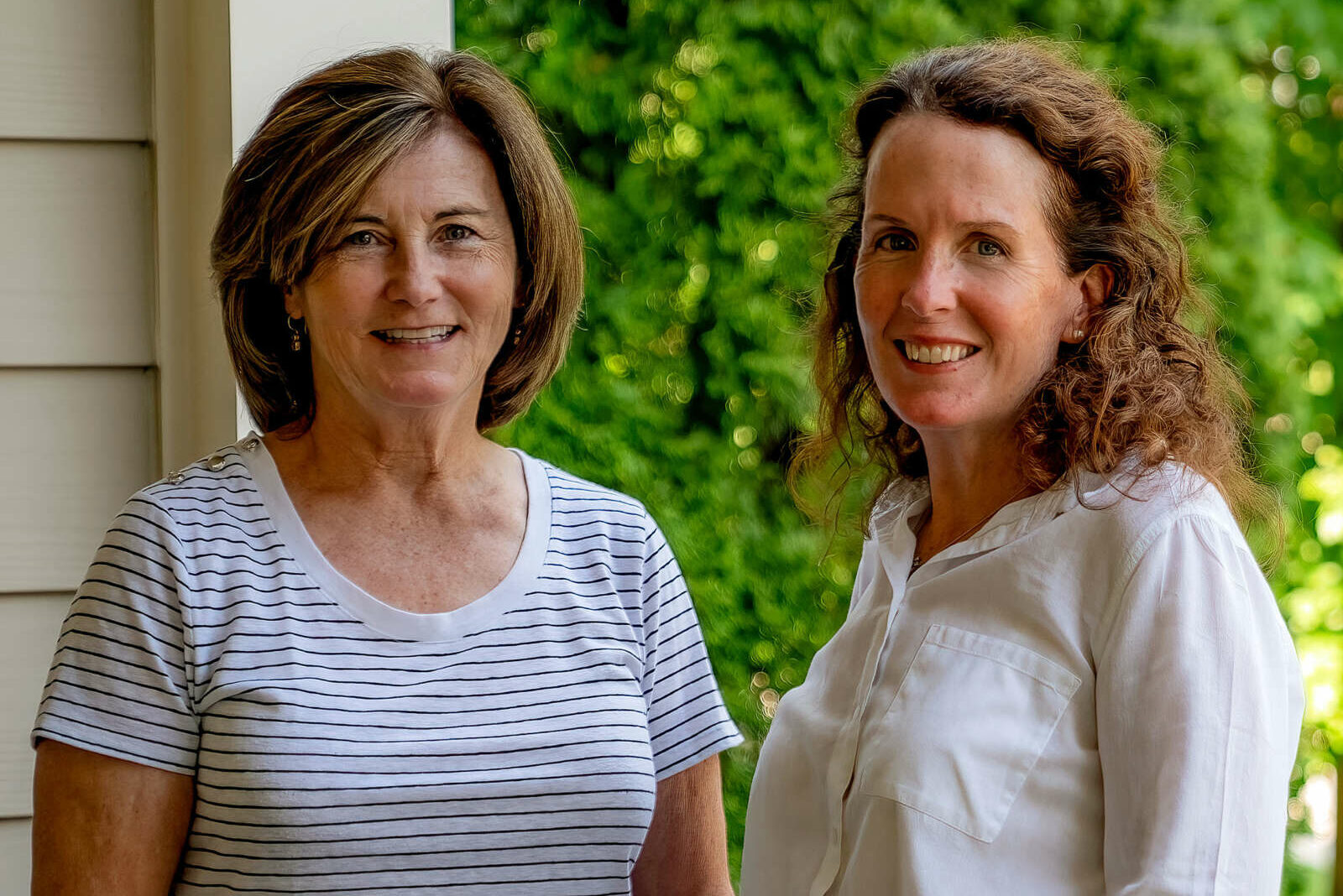 Progressive Voice: Strolls to vaccines? Yes, there is more to a political party than a platform and problems

Progressive Voice is a bi-weekly opinion column. The opinions expressed are those of the authors.

Americans were inundated with millions of political appeals last year. Texting technologies added to the flood: 2.72 billion political text messages were sent in September 2020 alone. Voters like Donna Bierlein, a longtime Arlington resident, were exhausted by the onslaught, “It’s boring to be called over and over again.”

Yet the Arlington Democrats’ efforts to get the vote out have been successful because they are not just based on calls for support, but on building genuine bonds with voters. Last year our volunteers found a new way to give service.

The Rides to the Polls team has been providing voter transportation assistance since 2008. Our group expected the emergence of Covid-19 and the intensity of the presidential election to impact our operations in 2020. Voting is more complicated, leaving seniors uncertain about their voting options. .

Seeking to correct our state’s reputation as a tough place to vote, the Virginia General Assembly passed bills to make it easier. Drop boxes for collecting mail-in ballots were approved, funding for postage on mail-in ballots was provided, and the rules for becoming a permanent mail voter were relaxed. Due to Covid-19, the witness requirement for postal ballots has been lifted.

To help voters absorb the changes, our team decided to reach as many people as possible before the election. Volunteers made thousands of calls, answered questions about voting rules, provided assistance with online voting requests, and offered races.

When coronavirus vaccines became available in January 2021, we saw a similar need among the elderly. Why not turn our Rides to the Polls operation into a Rides to Vaccines program?

Over 90 volunteers have joined us, double the number of volunteers usually for the Rides to the Polls effort. Our newcomers ranged from college students by the age of 80 and included Democrats as well as Republicans.

For five months, our tireless volunteers called over 4,000 seniors, regardless of political party, to help with online vaccine registration, as well as scheduling and conducting appointments. At the end of our program in June, our reach expanded to non-English speakers. Victoria Virasingh contacted her Spanish-speaking neighbors, organizing information points at home and setting up registration tables in the markets. Another volunteer organized and paid for trips for people needing adapted transportation. Mesky Bhrane has helped Amharic speakers, garnering multiple blessings along the way.

Seniors were reassured by our safety protocols, which included requirements for masks for drivers and passengers, cleaning of surfaces between trips and windows open during the trip. Our volunteers built trust, checking in before and after appointments and offering their personal phone numbers for follow-up calls. Colleen Boles had several conversations with more than one resident hesitant to get the vaccine, providing them with the information and support they needed to feel comfortable making an appointment.

Our project was successful because it was rooted in connection and concern. We focused on those who â€œfell through the cracks,â€ helping those who did not have access to a computer, were confused about conflicting information from the media, or needed safe transportation. Some seniors expressed surprise that a neighbor cared enough about finding and calling them. Turney Tse said if we hadn’t called her 100-year-old mother would not have been vaccinated.

Retired California Congressman Vic Fazio, who now lives in Arlington, also appreciated the call. “I thought it was a great effort to show empathy, concern and concern.” Fazio suggested that the impact of efforts like ours could have a lasting impact. People learn â€œthat there is more to a political party than a platform and issuesâ€, when people feel â€œrecognized, noticed, taken care ofâ€.

If directing a small but effective effort like the Arlington Democrats’ Rides to the Polls program toward non-political community service can build goodwill in times of crisis, why not apply the model more broadly in normal times. ? â€œIn an age where cynicism reigns and people are suspicious,â€ says DeFazio, awareness rooted in the common interest, concern for the individual and concern for the community can be essential in engaging people one by one, from neighbor to neighbor.

Longtime residents of Arlington, Anne deLeon and Mary Byrne, are both former employees of Capitol Hill. They lead the Rides to the Polls team in Arlington, Va., Which has been providing transportation assistance to voters since 2008.