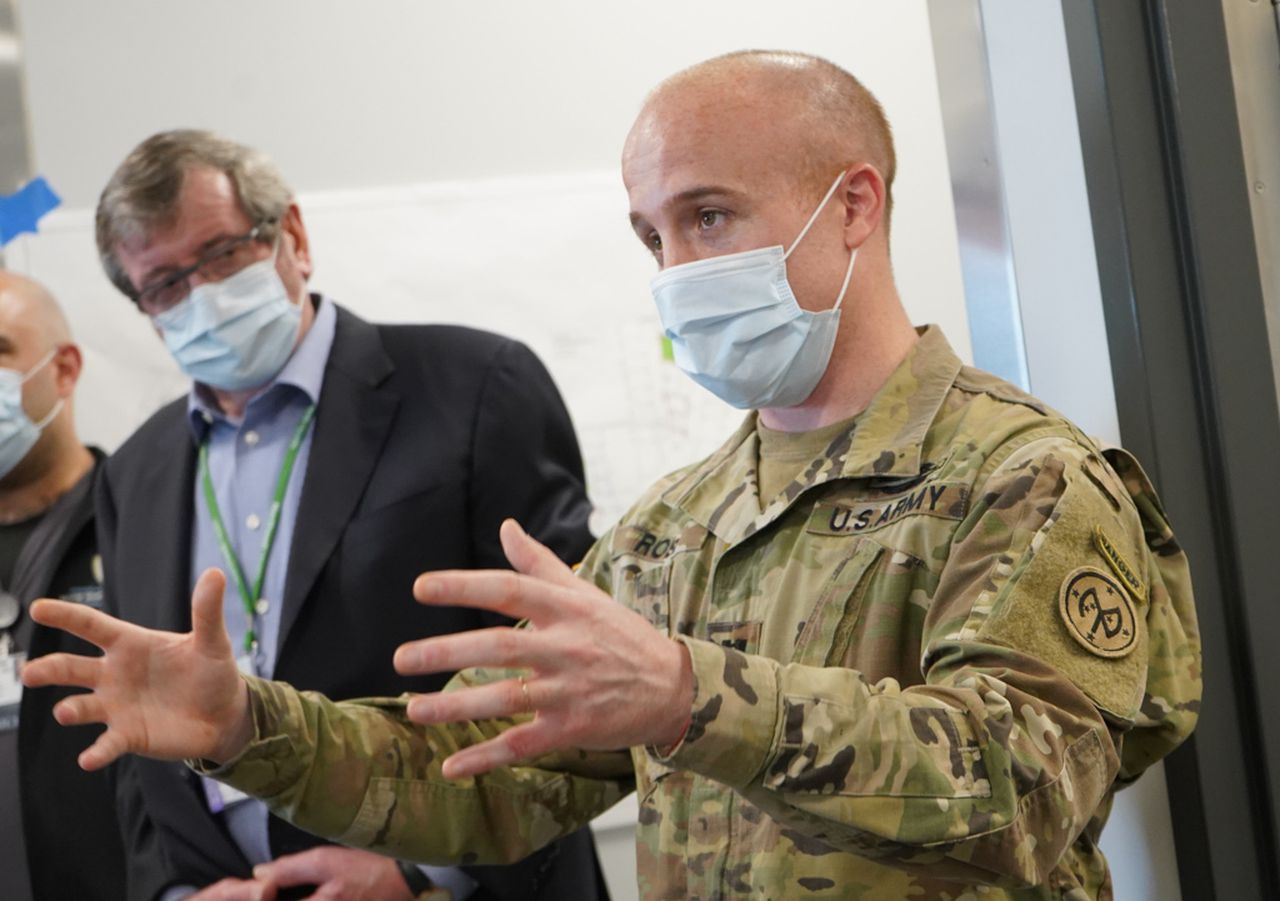 Members of several non-partisan veterans organizations reached out to Advance on Tuesday about the paid advertising campaign by With Honor Action after noticing a photo of a meeting they had with Rose in April 2019 in her New York office. Dorp.

Vietnam Veterans America Local President Gene DiGiacomo and Island Veterans Organization of the United States treasurer Lee Covino said their meeting with Rose was strictly about local veterans’ issues and that their presence at his office was not intended as a political statement.

â€œNot only is it my reputation, but it’s my (organizational) charter that I can’t endorse anyone,â€ DiGiacomo said. â€œI have been part of this organization since its inception. I’ve been president for I don’t know how many years now, and we’ve made a point of never approving anyone.

The ad clearly favored Rose, highlighting her work with the National Guard during the pandemic and her service in the U.S. military.

Veterans organizations often recognize local elected officials for their service to the community, but most in Staten Island avoid taking a stand in favor of a candidate.

Both Covino and DiGiacomo have said they are happy the ad has been withdrawn. Covino said he hoped in speaking in advance that organizations could clarify his positions. DiGiacomo said Rose had contacted him on several occasions to express her own frustrations with the photo.

With Honor Action is affiliated with the super PAC With Honor Fund. Federal Election Commission rules prohibit coordination between super PACs and campaigns, but candidates often circumvent these rules.

A spokesperson for the Rose campaign said they were not coordinating with the organization, and the congressman directly called for the ad to be removed. The photo appears to have been removed from one of the office’s social media accounts.

â€œWith Honor, or any other entity, should not use official government photos in political advertisements or photos of veterans without permission,â€ Rose said. â€œIt’s frustrating to have no control over it, but I apologize anyway to the veterans presented. This photo was taken at a non-partisan event and it is wrong for any organization to try to politicize it.

The organization announced the $ 250,000 advertising campaign, titled “Back Down,” in a June 24 press release.

A group of veterans, including Marine Corps veteran and current With Honor Action CEO Rye Barcott, founded the organization in 2017 with the goal of creating a multi-party coalition of veterans in Congress.

â€œCongressman Max Rose has served our nation during this health crisis as a captain of the National Guard and a member of Congress,â€ Barcott said. “We thank Congressman Rose and the bipartisan For Country Caucus for standing up for those who serve on the front lines and for never backing down.”

Rose is a member of the bipartisan For Country Caucus, which is made up of veterans serving in Congress.