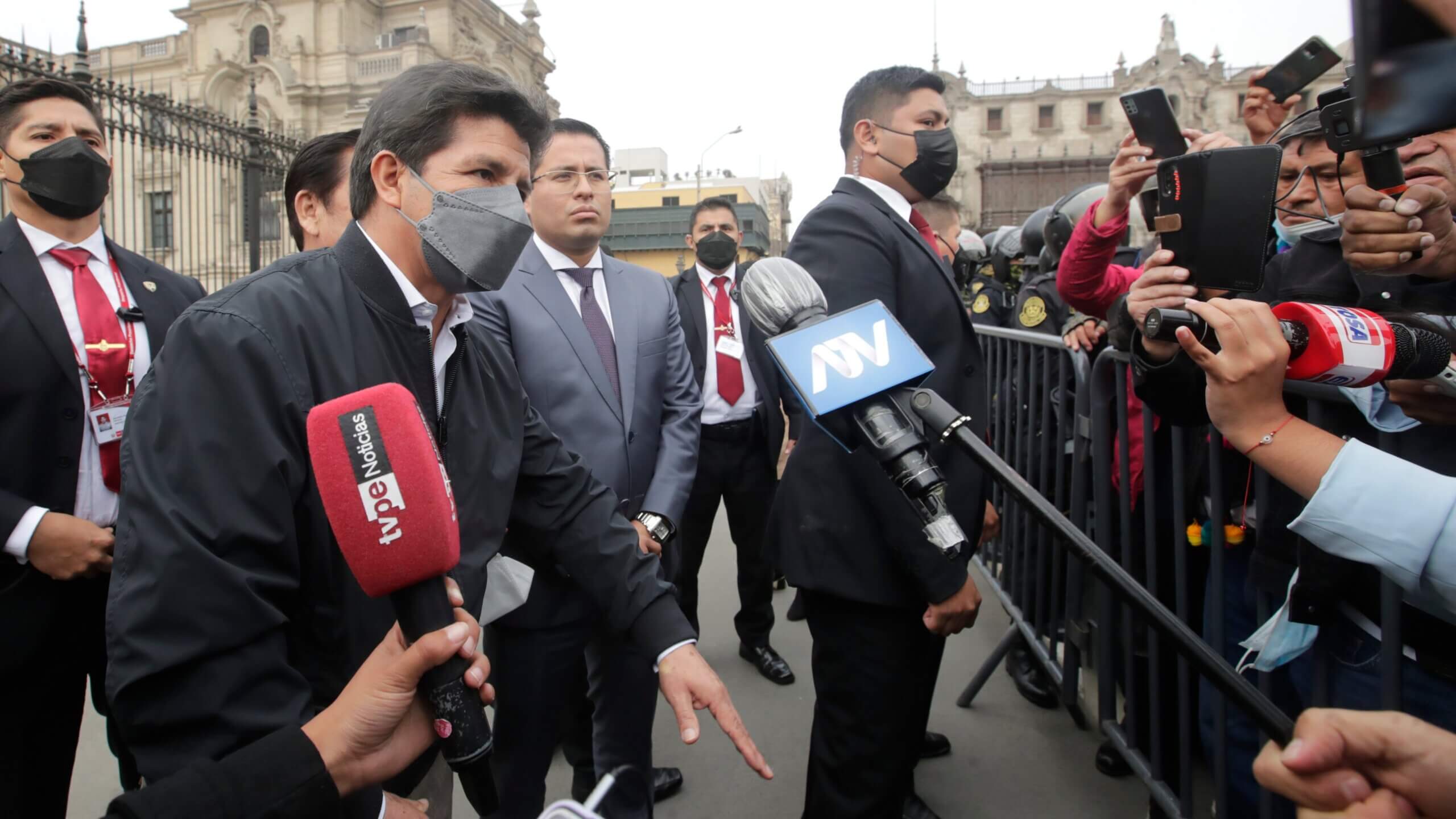 Peruvian President Pedro Castillo has left Peru Libre, the Marxist political party that led him to the presidency last year, amid complaints from party officials that Mr Castillo has failed to achieve the goals of the left.

Mr. Castillo registered as a member of Peru Libre on September 30, 2020, seven months before the 2021 presidential elections.

“Today I submitted my irrevocable resignation to Peru Libre. The decision is due to my responsibility as president of 33 million Peruvians. I am respectful of the party and its bases built during the campaign,” wrote Mr Castillo. June 30 on his Twitterwhere he also published his full resignation letter addressed to the National Elections Jury.

On June 28, the National Executive Committee of Peru Libre released a statement demanding the resignation of Mr. Castillo, arguing, among other things, that “the policies pursued by his government are not in line with what was promised during the electoral campaign”.

They claimed that Mr Castillo had put in place a “more flexible neoliberal program” and announced that Peru Libre “will continue to fight for the conquest of its legitimate aspirations”.

Peru Libre leaders blamed Mr Castillo for fostering the “internal fracture of his caucus”, which fell from 37 members in July 2021 to just 16 in July 2022.

In May of this year, 10 members of the Congress of Free Peru resigned from the party. All outgoing members belong to a group of professors who were invited by Mr. Pedro Castillo to join Peru Libre in the 2021 presidential elections.

With the departure of this group, the secretary general of Peru Free, Vladimir Cerrón, lost his influence in Congress, the dissident deputies having formed two different political parties.

Losing Peru Libre’s support in Congress would not be the only problem Mr. Castillo would face, since in May 2022, the Peruvian Attorney General’s office opened an investigation against him for alleged crimes of criminal organization, influence peddling and collusion.

According to the prosecutor’s thesis, Mr. Castillo leads a criminal organization that has profited from alleged corruption linked to the awarding of public works contracts to Peruvian and Chinese construction companies for the construction of the Tarata bridge in the center of the city. northern Peru.