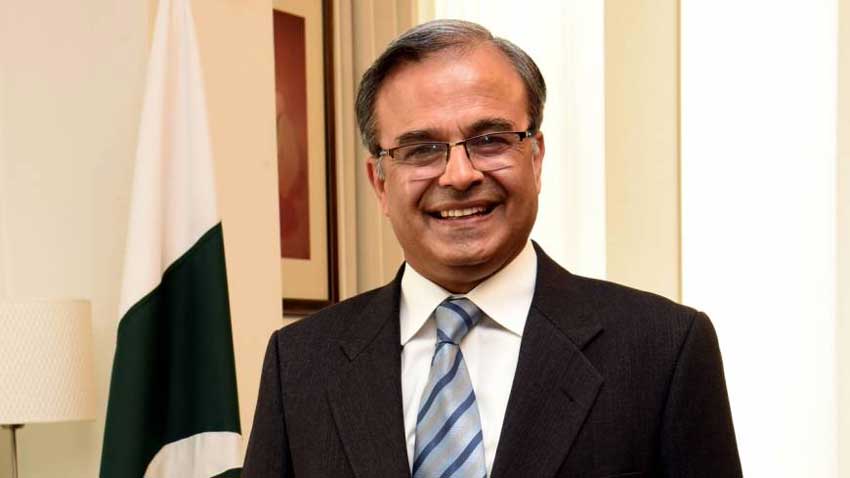 WASHINGTON: The 20-20 Investment Association hosted Pakistan’s Ambassador to the United States, Dr Asad Majeed Khan, at the closing session of its annual meeting in Washington.

In his remarks, the Ambassador reaffirmed Pakistan’s commitment to economic reform and facilitation of international investment. He noted that with its unique geostrategic location, vast human resources and huge untapped growth potential, Pakistan offers attractive incentives and liberal policies for investment in all sectors of the economy for foreign investors and local.

The Ambassador highlighted the Government of Pakistan’s vision for the geoeconomy which was anchored in increased intra-regional trade and connectivity.

However, it was also important to recognize the new political reality of Afghanistan and to help the Afghan people avoid a humanitarian catastrophe that could have implications for the region and beyond.

How this extremist political party was banned and then de-banned