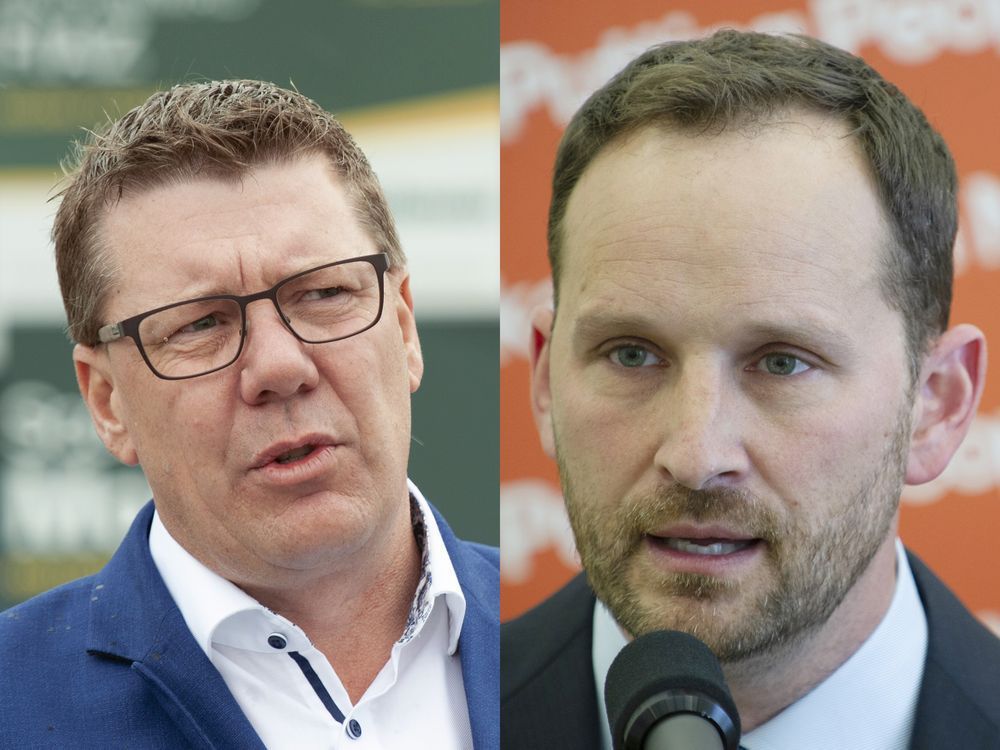 Opinion: Where to find a political party to fix the Sask. problems?

The abandonment by Sask. A party government taking on leadership or authority to try to contain the current wave of the COVID-19 pandemic makes little sense from a public health perspective, but a lot of political sense for a right-wing government without commitment to the common good. If you do nothing, you certainly cannot be blamed for imposing the necessary restrictions to keep people safe and mitigate the impact of the pandemic. The fact that these restrictions are seen as discretionary and imposed in an ad hoc and uncoordinated manner only adds to public confusion and resentment. The idea of ​​the common good has been replaced by a focus on individual rights and freedoms and we just have to trust each other to do the right thing.

The roots of this right-wing thinking go back to the Reagan/Thatcher era when we were told that governments were incapable of doing anything (except war abroad) and that trust in the private sector was the solution. We were also told that social programs were bad because they undermined people’s “autonomy”. Many government programs as well as aspects of health care, education and employment have been privatized, reduced or eliminated. Higher post-war tax rates—both for corporations and individuals who funded these programs—were then reduced, often until now, prompting governments to fund more of the deficit. It was a boom time for the corporate, banking and finance sectors of the economy, which became very wealthy while most of the population was not so wealthy.

Much of the success of Sask. Party can be attributed to the current weakness of the opposition. The NDP is not only trapped by its past, disregarding austerity, retreat from rural Saskatchewan and the failed investment policies of the Romanow/Calvert years, but also its current ideas of who it should represent. . It has yet to come to terms with what kind of party it is, moving away from its populist social-democratic roots to become a party of self-proclaimed, wise and benevolent technocrats who know what “we” want without asking us. This allowed Sask. Party to call the NDP not just elitist, but simply concerned about the poorest of the poor, that Sask. The party portrays itself as having only themselves to blame for their misfortunes. It also gave them carte blanche to punish the poor as well as to replace bluster, insults and pejoratives with reasoned arguments, to escape social responsibility for their inaction and to conceal their true purpose as a party to protect the interests of the people. well-to-do and prosperous.

Citizens of rural Saskatchewan who have been skeptical of Saskatchewan’s inflammatory name-calling and blame-shifting rhetoric. The party can attest to the slow depletion of social infrastructure caused by years of cuts to schools, libraries, social services, medical services, and arts and culture. I’m sure many of them feel abandoned. I see no evidence on the part of the NDP of a broad consultation process aimed at community organizations, both urban and rural, that have an interest in these public institutions. Just promising to fix them and stop their erosion through cutbacks and privatization would be a step in the right direction. We no longer need grandiose and clever plans. We need a commitment to restore public trust in public services and fix what is broken.

Bernard Cohen holds a master’s degree in anthropology from the University of Arizona and was a part-time lecturer in sociology at the University of Regina, specializing in the relationship between news media and society. He has lived in Regina since 1968.

News seems to be flying towards us faster all the time. From COVID-19 updates to politics and crime and everything in between, it can be hard to keep up. With that in mind, the Regina Leader-Post has created an Afternoon Headlines newsletter that can be delivered to your inbox daily to ensure you’re up to date with the day’s most vital news. Click here to subscribe.

Sign up to receive daily news from Regina Leader-Post, a division of Postmedia Network Inc.

The next issue of Regina Leader Post Headline News will soon be in your inbox.

Where can we find a political party that can solve the problems in Saskatchewan?