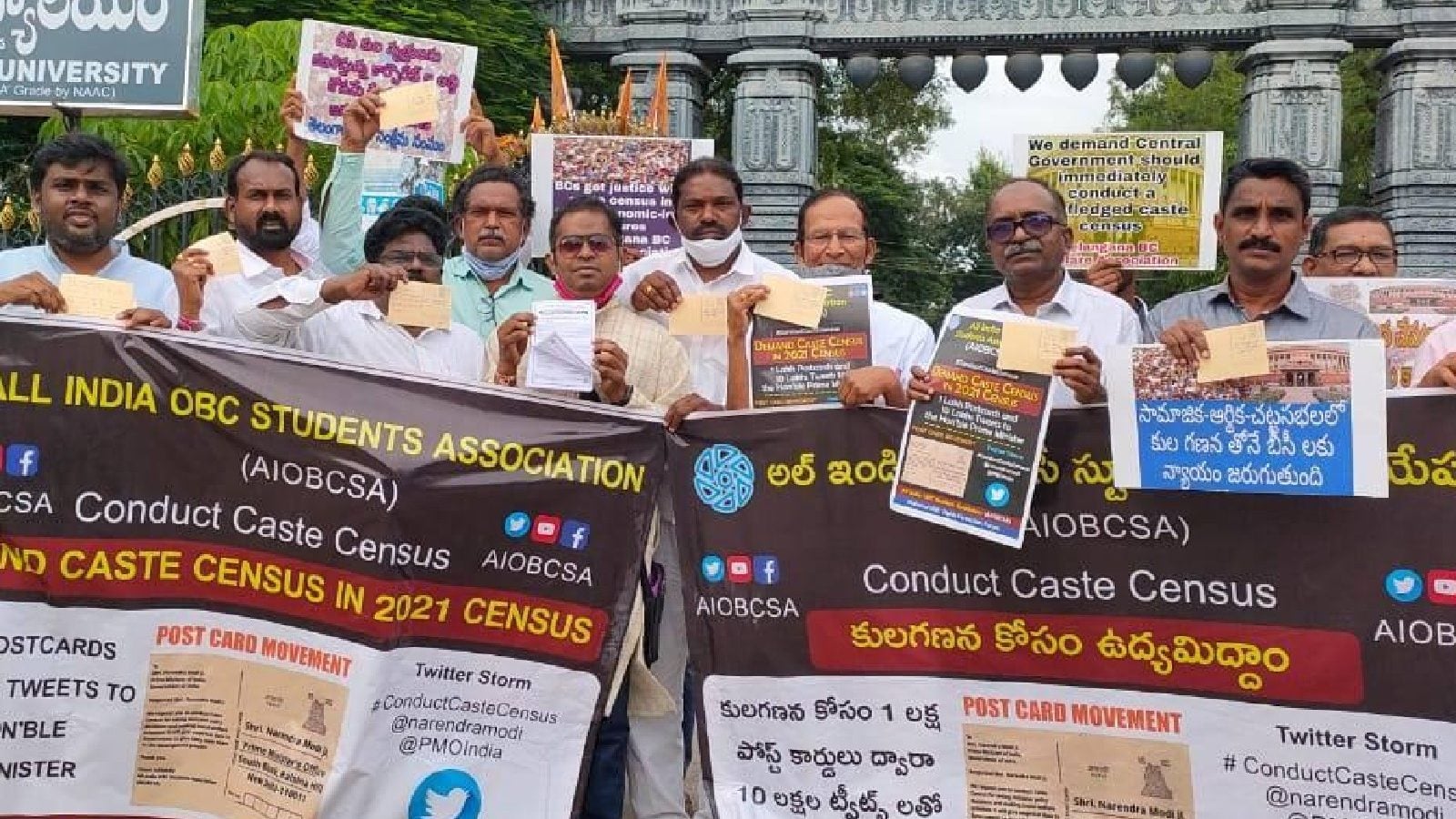 The Indian Student Association OBC (AIOBCSA) has sent letters to 542 members of Loksbaha and 237 members of Rajyasabha asking them to raise the request to conduct the 2021 caste census in Parliament and now aims to send up to 1 lakh of postcards to Prime Minister Narendra Modi. AIOBCSA believes that reliable data is needed to raise the social, educational and economic status of people belonging to the OBC category.

â€œSocial, educational and economic data from different castes is crucial for evidence-based public policies,â€ the student body said in an official statement adding: â€œReliable data related to social and educational backwardness is needed to convince the power court to extend reservations beyond the 50% cap. States like Odisha, Madhya Pradesh, Jharkhand and Chhattisgarh provide less than 15% of reservations to CBOs. “

Expressing the need for contemporary and reliable data on various castes to “make decisions related to reservations and other social protection policies”, the student body will soon be launching the “#ConductCasteCensus” campaign in universities. As part of the campaign, the study body aims to send 1 lakh postcards and 10 lakhs Tweets to Prime Minister Narendra Modi.

Several state assemblies, including Andhra Pradesh, Bihar, Maharastra, Tamil Nadu and Telangana, adopted the resolutions and urged the Union government to proceed with the census of castes. Speaking at the Andhra Pradesh Assembly, Chief Minister YS Jagan Mohan Reddy said: â€œWhether academic, social, financial or politicalâ€¦ If we have the specifics of a community in advance, governments will have more clarity on what to do. Everyone is aware that there are castes in the country, we have collected data on the castes and tribes listed in the census since independence and the promulgation of the Constitution in 1951. Now it is essential to ‘to broaden our gaze and find out why it is necessary to include details on the BC (backward classes) in the census. “

In the same vein, the AIOBCSA also asked the deputies to raise the question of the conduct of the census of the castes during the winter session of the Parliament which is to begin on November 29th.