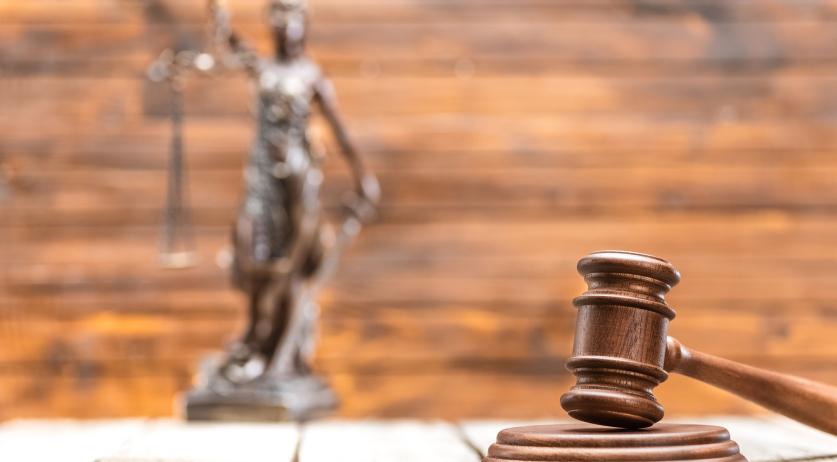 Members of a banned pedophile association sentenced to prison

Two former members of the banned pedophile association Martijn were sentenced on Tuesday to four and six months in prison by the Rotterdam court. The court found there was evidence they had kept the pedophile club going for years after the Supreme Court banned it in 2014. A third suspect, Nelson M. (27) from Lelystad, will likely be assigned new judges in his criminal case due to an error by the Rotterdam District Court.

According to the judges, “pedophile activist” Marthijn U. (49) and Norbert de J. (43) from Hengelo “glorified sexual contact between adults and children” and “minimized” its harmful consequences on several websites, a video channel, and a mailing list they created. They described the children as “sexual beings”.

With this, the two did exactly the same as the banned association Martijn, according to the judges. “They flouted the court verdict.” U.’s sentence is two months higher because he played a more important role, according to the court.

The Public Prosecutor’s Office (OM) demanded the maximum sentence of one year in prison against the two, but the court deemed this too heavy. He spoke of “shocking, reprehensible and socially undesirable propagated ideas”, but noted that “these ideas cannot be equated with child abuse or its incitement”. The judges also pointed out that neither U. nor De J. had been convicted of sex crimes.

OM also requested a year against Nelson M., but their verdict will follow later. New judges are likely to be assigned to his case after the court accidentally published a draft verdict – showing M. was acquitted – on Tuesday before his lawyer had even given his defence. The Rotterdam court said it deeply regretted this mistake. The judges will retire and three other judges will complete Mr.

M. is in Mexico, where he has applied for political asylum. The Free a Girl organization has started a petition to stop this. M. cannot derive any rights from the accidentally published acquittal because the verdict was not signed and pronounced.

Should you pay trade association dues for utility companies?