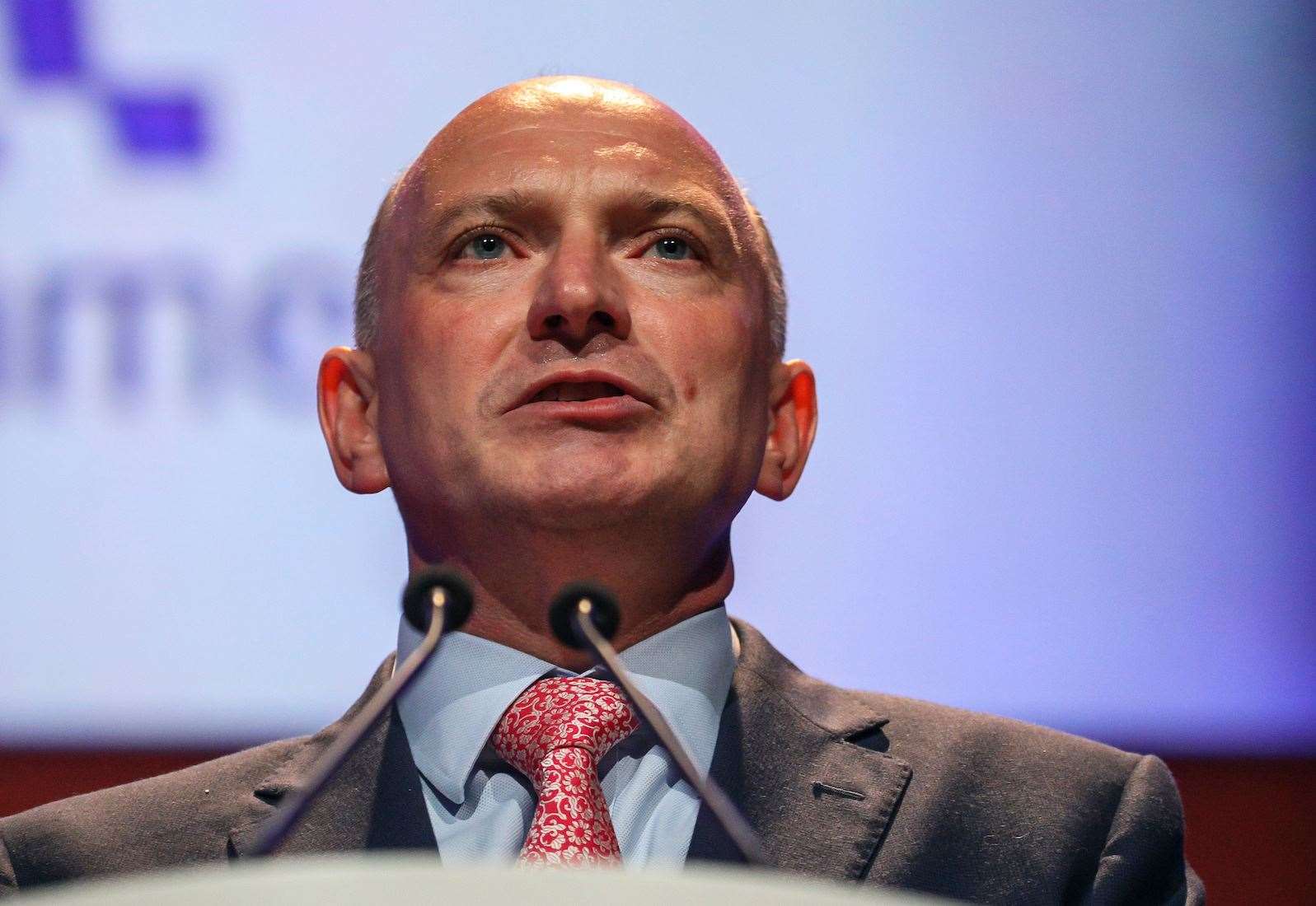 Mark Lloyd, Managing Director of the Cambridge Association of Local Governments, awarded with the CBE

Mr Lloyd, who lives in Cambridge with his wife, Shan, and two children, Bella, 10, and Henry, nine, received a CBE for services to local government and charity.

He began his career in local government with Durham County Council in 2000 where he led economic development before becoming the authority’s chief executive in 2005 – the youngest person to hold such a post.

In 2008 Mr Lloyd, a former director of the Arthur Rank Hospice Charity, joined Cambridgeshire County Council as Managing Director and in 2015 he was appointed to the national post of LGA Managing Director, representing and supporting advice across the country.

Since then he has worked with the political leadership and member councils of the LGA to continuously help public services improve in services for adults and children, public health, transport, waste and recycling, environmental protection, housing and planning, job creation and business support.

Mr Lloyd, who coaches under-9 players at Cambridge Rugby Club, has also been instrumental in supporting advice throughout the COVID-19 pandemic, ensuring they have full powers and resources needed to protect and support communities and businesses and to support immunization deployment. .

He said: â€œI am really happy and extremely touched to receive this award. I work with amazing people at the LGA and across local government. Together, we are doing all we can to improve people’s lives.

â€œI am truly grateful to all of my colleagues, family and friends who support me in making the contribution that I make and that I appreciate so much.

â€œI am inspired every day by the tireless work of Councilors and Council staff to do the best they can for their communities across the country. Congratulations to all members of the local government recognized in these New Year’s honors.

LGA President Cllr James Jamieson OBE said: â€œMark is a tremendous advocate for local government. He provides unwavering support to councils across the country and brilliantly represents local government in all negotiations with central government and other partners. I am delighted to see his enormous contribution recognized.

Mark grew up in Gobowen, Shropshire and was educated at the former Oswestry Technical College.

Son of the former Head of Oswestry Borough Council and Shropshire Councilor, the late David Lloyd MBE and Joan Lloyd, and has three brothers Clive, Martin and John, who still reside and work in the Oswestry area. He is a sponsor of the Whitehall and Industry Group.

Early in his career, Mr. Lloyd worked for the Department of Employment at the Oswestry Unemployment Benefit Office, Wrexham, Welshpool and Newtown Jobcentres and at the Powys Training and Enterprise Council.

Gaining an unqualified entry into the Fast Track Civil Service, he worked on the Iraq Arms Inquiry led by Lord Justice Scott (aka the ‘Supergun’ Inquiry) before taking up director positions at Central England Training & Enterprise Council and Bolton & Bury Chamber of Commerce Training and Enterprise. Mark then became Managing Director of County Durham Training and Enterprise Council and Business Link before joining Durham County Council. He is also a past president of the Association of County Chief Executives.