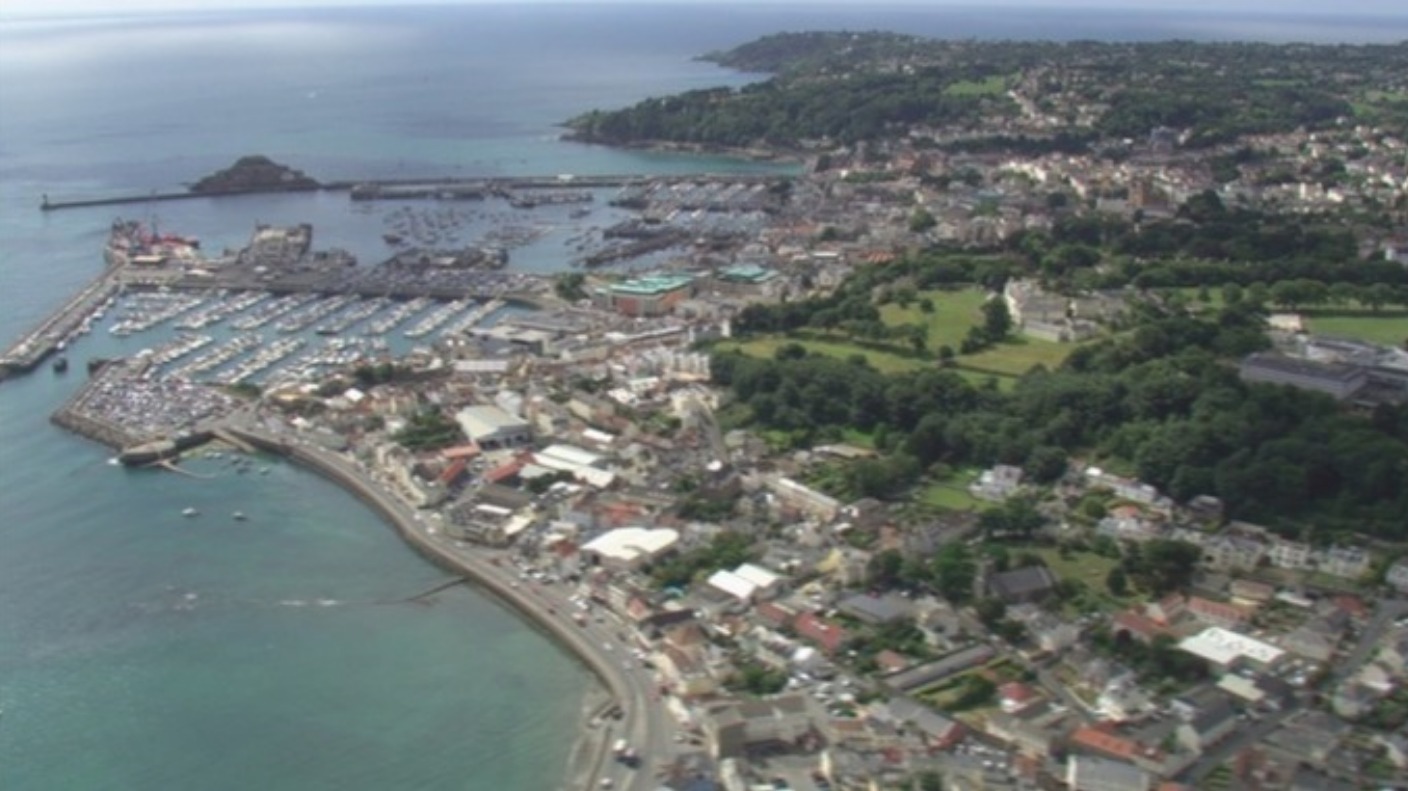 Launch of a new 2020 political association in Guernsey

A new political group known as “Association 2020” is being created in Guernsey following the resignation of five members of the Islanders Association last month.

the Islanders Association campaigned successfully for the island-wide vote in the Guernsey referendum, but members resigned shortly after citing “irreconcilable administrative style differences” with another member.

The new association is supported by MPs Ferbrache, Mooney and Kuttelwascher, with Harvey Marshall as chairman.

They stress that this is not a political party, but rather a group of which MPs are members and to which they are affiliated.

The new group says its first task is to have enough MPs elected in the 2020 elections. It also aims to create a grassroots manifesto for the candidates. Depending on the success of the election, the association then wishes to reform the management of States and the public service.

We would remove the silo mentality, leading to a more integrated and efficient government; one where people see the big picture instead of focusing on their own departments. We encourage an administration with a cooperative ‘can do’ approach, rather than looking for problems.

You will find more information about the new association 2020 here.