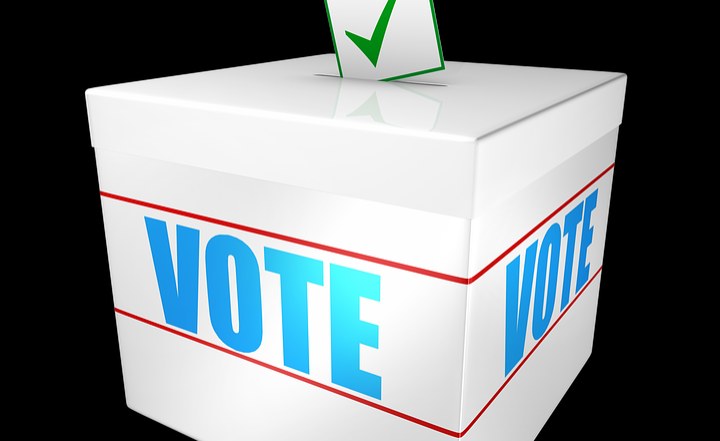 Kenya: why nominations are a headache for any political party

The party primaries have certainly lived up to their reputation as tipping points for major political parties. All major political parties now face the consequences of attracting more than one strong candidate for various positions, especially that of governor. Certainly, no political party would like to have a weak candidate and it seems that strategic tact is important, given that the primaries in this country are open and free for all. Therefore, to avoid the likelihood of rival political formations infiltrating to help crush strong candidates in rival political parties, the consequences of nominations are almost always very delicate situations. Most parties look at the big picture and how to deal with the consequences without jeopardizing the brand reputation of the party and the respective presidential candidate.

History tells us that politicians in Kenya are bad losers and no matter what direction a political party takes, most losers will go screaming rigging, political party leaders having favorite candidates or a few people sabotaging the party , and all kinds of attacks. By now, Kenyans are used to the losers of these primaries walking through bustling streets with supporters, often fueled by cheap donations, roaring and crying for justice. Social media has become the platform where they drop these images that are supposed to cry out for justice for the people.

Indeed, the primaries are essential to instilling in the people the confidence that they have the sovereign power within their political party to decide who flies the party flags. However, voter gullibility and the fact that there is always a rich Johnny coming in lately with little investment in the party and no loyalty to party ideals, structures and leadership can come, run and handing out handouts for traction and popularity, means that political parties have to be very strategic and careful enough not to allow parties to be invaded by disloyal politicians.

The idea would be to give the people the power to decide and allow them to make a choice in the public interest. This seems to be the popular route for many, but certainly we have also seen areas where universal suffrage in the primaries has sparked even more rancor and acrimony, leaving the party exposed and worse. Either way, the parties had to go to a negotiating table to agree on the candidates, notwithstanding the path of universal suffrage. Critics have argued that the threshold for jeopardizing a political party’s nomination is so low that sometimes even an outright winner wins in such a way that it leaves serious traces of anomalies and evidence of rigging. That certainly tells you that parties are in this complex space where they have to decide if they want to have that consensus and those round tables after chaotic primaries, which almost always come with truckloads of political brand reputation damage. or go straight to consensus, opinion polls and brokered democracy and deal with the consequences of announcing a candidate at a civilian press conference. The latter raises less storm and the party is almost always in control, especially if the candidates concerned go out and explain themselves to their supporters.

Today, many Kenyans associate political party primaries with democracy, but universal suffrage is only one aspect of deliberative and participatory democracy. The truth is that political parties exist to gain power, form governments and change people’s lives. This very sacrosanct deal cannot be traded off to please the masses who think universal suffrage serves their interest. In fact, the public interest and by extension the interest of citizens who support a political party can only be served once that party comes to power and any nimble political party would avoid chaotic appointments if, by opting for , the party itself undermines the overriding goal of gaining power. and change lives.

Interestingly, now that the two major political parties are struggling to cope with many big-name politicians vying for running mate spots, consensus and brokered democracy appear to be the way forward. Of course, it’s not just about numbers, but rather about the winning formula and the temperament of the running mate candidate. To situate it appropriately, a running mate position would only serve those coalitions and individuals jostling to deputize for Baba and Dr. William Ruto only if the selection of whoever is chosen leads to victory. But even after victory, what these presidential candidates are currently practicing is whether the chosen vice-presidential candidate will add value to their presidency and support them in their efforts for the people. You see, winning the presidency is great, but having a vice president who will help you change the lives of Kenyans and build a legacy is definitely the most important factor.

Therefore, someone needs to remind some of these people that a running mate position is only worth forming a winning coalition. The crux at this point is campaigning, getting the votes, mobilizing the winning voting blocs and the issue of a running mate will settle itself.

Rocking the boat from the inside and issuing ultimatums via combative proxies and lieutenants can only diminish the slim chances some of these guys have of fitting in as running mates. One would expect a politician who spoke of unconditional support for Baba, like Kalonzo Musyoka, to come out and retract what Baba did for President Kibaki in 2002. This would endear him to the support base of Baba who is much more than a running mate in 2022. This would guarantee him a path to folklore status beyond Ukambani. Otherwise, his lieutenants’ tough stance will only attract popular social media jokes like “Kalonzo introduces himself as an independent running mate.” To see what is happening in Azimio, we admire the discipline, judging by the periodic outbursts of Senator Malala, which we observe in the camp of the vice-president. In fact, while many are angling, there seems to be less shifting of the insider coalition into the public realm.

Get the latest African news straight to your inbox

We need to confirm your email address.

To complete the process, please follow the instructions in the email we just sent you.

Interestingly, Kalonzo isn’t the only one dancing with the populist idea that a few loyalists can get you to the top. In fact, his staunch lieutenants have won what they want – the positions they vie for in their backyards. For other hopefuls who lost the primaries or agreed to a consensus only to roll back, ask a few supporters to call for justice and demand a parade of some kind of theater of the absurd starring supporters urging them to become independent, the story is interesting. Supporters are keen on collecting donations from various sources and they would not hesitate to tell anyone to go independent. Their “noble” goal is to finish the political campaign money of these aspirants and once out of the institutional support of a political party, they will invade the savings of these politicians, and before some of them get realize it, it will be a massive political loss, financial loss, and serious damage to political reputation.

The author is a doctoral candidate in media studies and political communication.