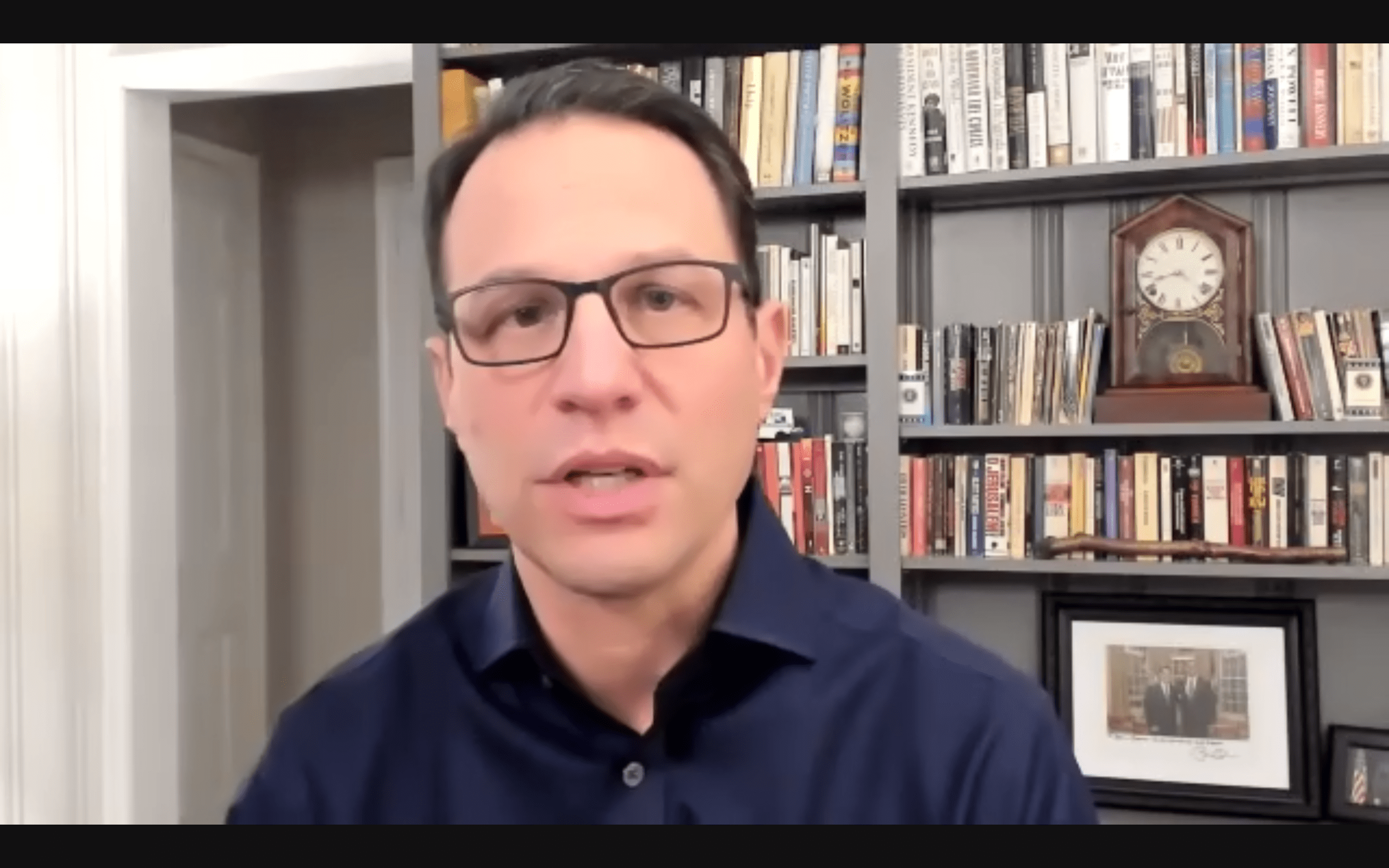 In Josh Shapiro’s childhood home, every Friday night was set aside for Shabbat dinner, which begins the day of rest in Judaism. Memories of Shabbat, synagogue services, and learning the importance of helping others at Jewish day school laid the foundation for Shapiro’s legal career.

Now Pennsylvania attorney general, Shapiro shared stories about the role of faith in his upbringing during a Tuesday night virtual event hosted over Zoom by the Temple University Jewish Law Students Association. With nearly 40 students in attendance, he also answered questions about his career, anti-Semitism, the election and his gubernatorial campaign.

Temple’s JLSA invited Shapiro to speak because he was accessible and relevant to the organization because of his religion, legal career and political involvement in Pennsylvania, said JLSA co-chair and student Natan Yakov. in the second year of law school.

In his opening remarks, Shapiro described how his faith has motivated him throughout his career and encouraged law students to understand how the law intersects with the Jewish faith.

“You’ll have a tool that very few other people in this country have,” Shapiro said. “A tool that will allow you to not only understand the law, but hopefully use the law to empower and advance others, to leverage our shared faith and teachings that teach us service to others .”

Lawyers must use their skills to fight anti-Semitism and other forms of bigotry, Shapiro added.

“Continue to do the important law enforcement work we do to hold those who are accountable, who bring hate and hateful conduct and violent conduct into our communities,” Shapiro said. “And then two, to make sure our laws reflect a Commonwealth that seeks to value and protect everyone.”

Shapiro also discussed his political career, reflecting on the challenges he faced in 2004 while campaigning as a Democrat in a mostly Republican district for a seat in the Pennsylvania House of Representatives. He was elected to the State House in 2005 and said he faced a decision to reject or follow the status quo.

“I went to Harrisburg with a whole bunch of great ideas, ideas that I had accumulated along the way as I knocked on people’s doors and listened to them, and I quickly discovered that Harrisburg was a place that liked the status quo,” Shapiro mentioned.

When asked how students can get involved in protecting American democracy, Shapiro advised them to vote and volunteer with local election commissions and political parties.

Dan Yosipovitch, a third-year law student and another co-chair of Temple’s JLSA, hopes law students who attended the event will understand and learn from Shapiro’s experience.

“I’m interested in public service myself, so I hope to find inspiration and learn about some of his experiences that will help me on my future journey,” Yosipovitch said. “And I think a lot of my classmates are in the same boat.”

Yakov also believes Shapiro’s experiences will show students the impact a career in law can have on the public sphere.

Presidency 2023: Afenifere is preparing to form a political party