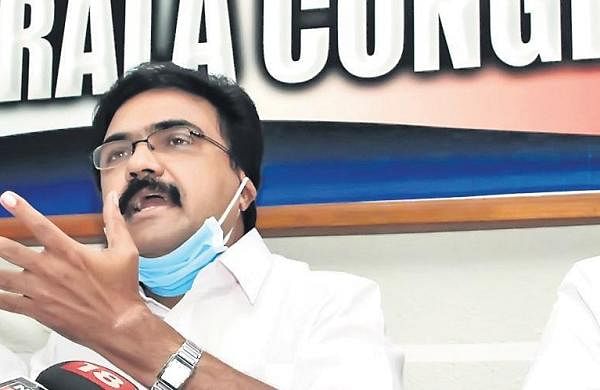 KOTTAYAM: Despite intense speculation that the Kerala Congress (M) faction led by Jose K Mani will join the LDF, the party leadership has suspended an official announcement in this regard. Although a formal statement on the faction’s political position is expected from José during the celebration of the 56th Kerala Congress Party’s formation day on Friday, the party leadership remained silent on the issue.

Meanwhile, for the first time after leaving the UDF, José launched a scathing attack on the leadership of Congress during the meeting of the party’s steering committee. It is learned that Jose said Congress politically deceived the Kerala Congress (M) of KM Mani, who had been part of the UDF for more than three decades.

Jose also told the meeting that none of the UDF leaders took the initiative to hold talks with the faction after his ouster. Speaking to reporters after the meeting, Jose said the political stance taken by the KC (M) would determine the course of Kerala politics. “A crucial decision on the entry of the KC (M) into a political front will be made in a few days,” said Jose.

KC factions celebrate training day separately
Various factions in Kerala’s Congress celebrated the party’s 56th formation day on Friday. It was on October 9, 1964 that the Kerala Congress was formed. The group later split up several times, earning them the slogan “Valarum thorum pilarum, pilarum thorum valarum” (It divides as it grows and grows as it separates). Each faction held separate meetings and programs in Kottayam as part of the training day.