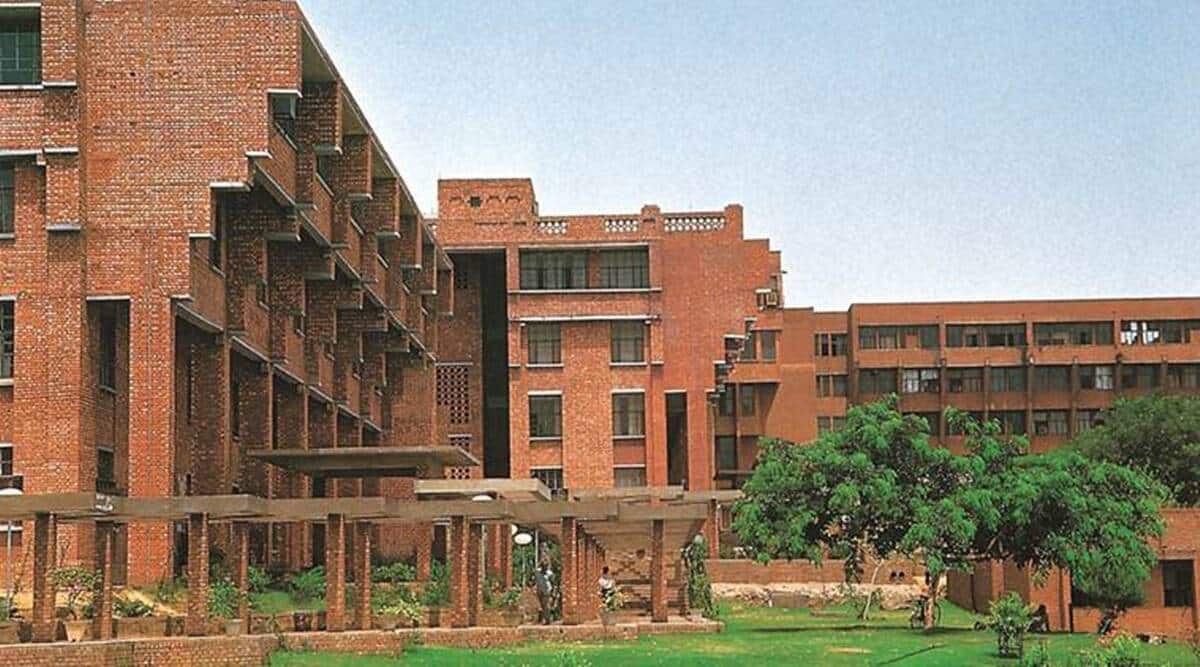 Several student groups and teacher associations at Jawaharlal Nehru University (JNU) criticized Vice Chancellor Mr. Jagadesh Kumar for calling the new counterterrorism course to be taught to engineering students “holistic.” Kumar said on Wednesday that the criticism was an “unnecessary controversy” without going into the “academic merits” of the course.

The Indian Express reported on Monday that the course titled “Counterterrorism, Asymmetric Conflicts and Great Power Cooperation Strategies” was adopted by the academic council, allegedly without discussion, on August 17. The course asserts that “jihadist terrorism” is the only form of “fundamentalist-religious terrorism”, and that the former Soviet Union and China were the “main sponsor states of terrorism” which influenced the “radical Islamic states” .

JNU Student Union vice president Saket Moon said Kumar’s comments did not address the main issue of distinguishing one religion and a few countries. “The main problem with the use of terms such as ‘jihadist violence’ has not been addressed. He said it was a globally accepted fact, which meant he was peddling the SSR ideology. A course like this needs to be more balanced and should include all forms of political violence, including those from the Hindu right. We demand that this course be canceled, ”Moon said.

JNU Teachers Association Secretary Moushumi Basu said, “International relations are a diverse subject and much more than a study of the relations between them affirms. Epistemologically, it has grown to encompass several diverse approaches and concerns – the current set of IR courses do not do the discipline justice and, in fact, go back in time. The VC commentary is silent on the process by which such a course was introduced, without any critical examination.

Fawaz Shaeen, national secretary of the Islamic Student Organization, said the course “seeks to reinforce misconceptions about Islam and Muslims.” “It is ironic that the Vice Chancellor speaks of the changing perspective of India in a ‘holistic and objective’ manner, given that the course material for the ‘Counterterrorism’ program reads like a pamphlet propaganda rather than an academic document … It is dishonest on the part of the Vice-Chancellor to say that the country has seen the rise of religious fundamentalism and radicalization “through perverse ideologies in its neighborhood” as India has a long and well-documented history of communal violence and majority hatred that has its roots in local fascist ideologies. “

Jitendra Suna of the Birsa Ambedkar Phule Student Association said that the affiliation of “terrorism to religion and that too only to Islam” was an atrocious and yet another vicious ploy of the Hindutva regime to create an enemy imaginary which will benefit them by creating binaries of Hindus and Muslims ”.