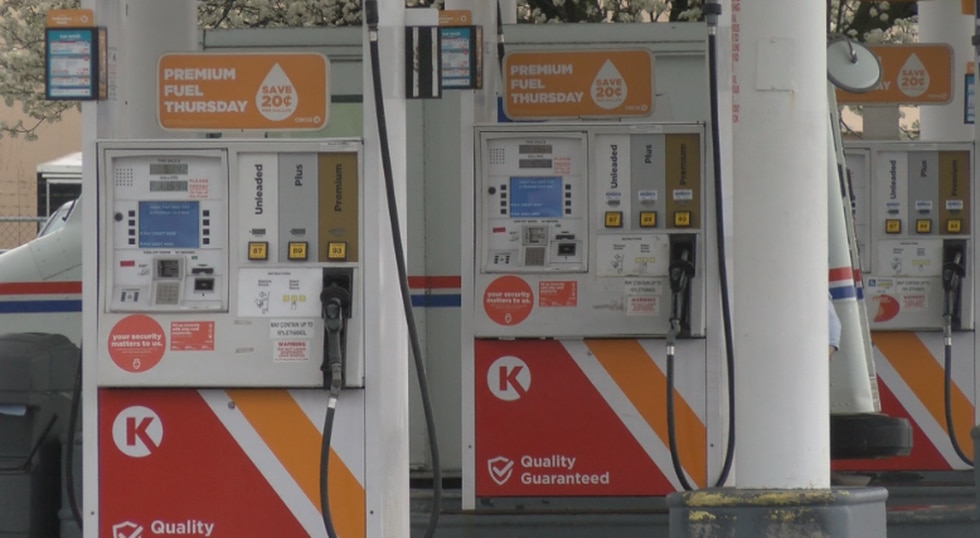 SPRINGFIELD, Ill. (WGEM) – Illinois residents will see a temporary suspension of fuel tax increases this summer, but fuel retailers are concerned about the fine they could face if they do not display a sticker crediting the suspension to the Illinois General Assembly.

The Illinois Fuel and Retail Association on Thursday filed a lawsuit against the Illinois Department of Revenue, calling the speech sticker requirement “mandatory” that violates their First Amendment rights.

The law requires retailers to display a sticker in a “conspicuous” location, at least four by eight inches and says the following: “Effective July 1, 2022, the State of Illinois has suspended the fuel tax inflation adjustment. until December 31, 2022. The price of this pump should reflect the suspension of the tax increase.

If the sticker is not displayed, retailers face a potential fine of $500 per day.

The lawsuit calls the requirement “undoubtedly political,” citing advertisements and statements made by my lawmakers about the suspension. They are asking the 7th Circuit Court of Illinois to declare the application unconstitutional and not to impose the fine.

“I think what’s most disturbing to (the fuel retailers) is that they’re sort of being made into a bandleader or a talker for the state of Illinois,” Josh said. Sharp, CEO of the Illinois Fuel and Retail Association. “They see this as a real intrusion on their rights.”

They argue that it would cost retailers too much to choose not to display the sticker. Two oil companies named in the lawsuit would face steep costs for not displaying the sticker.

Saunder’s Oil Co. said that without displaying the sticker every day for the required duration, they claimed they would rack up $91,500 in fees between July 1 and December 31. Another company, Freedom Oil Co., which has 23 stations in central Illinois, is reportedly racking up more than $2 million in fines from all of their stations.

These companies say their reason for not posting is because they have “no desire” to post the sign.

Legal precedent shows a similar requirement in 2000, where retailers had to affix a sticker for a 5% fuel tax suspension. IFRA has not taken this 2000 measure to court. Sharp was not part of the organization at the time, but he said the association did not feel as violated by this because it was a gubernatorial election year.

However, there is a similar signage requirement for grocery stores to post a sign on cash registers or on the receipt that the grocery tax is suspended for one year. There is no fine for not displaying this message. As for why grocery stores aren’t subject to fines and gas stations are, strong guesses that there’s more political motivation to emphasize the gas tax suspension.

A court summons is scheduled for next month where the two sides will meet to see what the next steps are. The law comes into force on July 1.

If the courts side with the state, IFRA said they would abide by the law. However, Sharp said there may be additional signs to inform consumers about the tax suspension and the Illinois fuel tax.