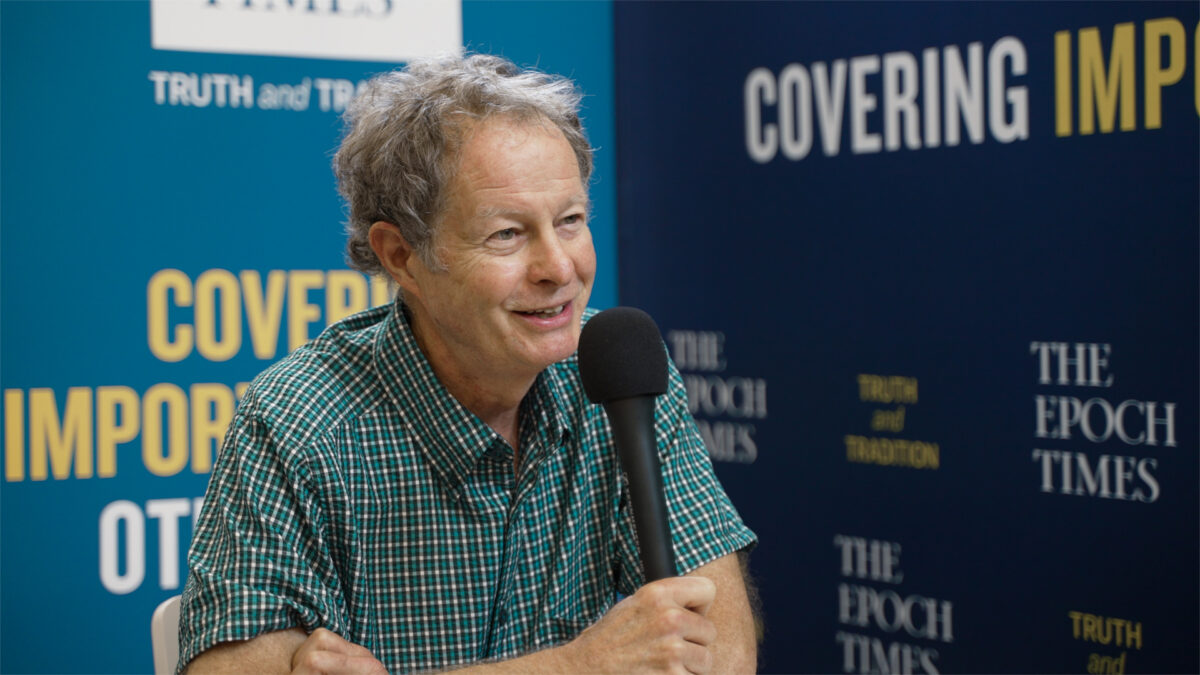 It is a mistake for companies to take a stand on political issues in the current delicate political climate, Whole foods Says CEO John Mackey.

â€œI don’t think companies should take a political stance. They should be good citizens in their communities trying to help solve social problems where they have the competence to do so or where they can make philanthropic contributions that will help the communities of which they are a part, but take positions policies, this is, I believe, a mistake, “Mackey said in an interview with EpochTV’s”American opinion leaders” program.

â€œI don’t agree with what I’ve seen happen in recent years, with more and more companies taking certain advocacy positions on political issues, because first and foremost it will be opinion. executives who run these companies, that maybe it is not the opinion of the investors, it may not be the opinion of the employees who work there, or the customers, or whoever it is. ‘other. These are just the opinions of the leaders. And they are forcing those opinions on their largest stakeholder group. And they risk alienating their customers who don’t agree with it – customers can stop doing business with them because they are angry with them. They can find alternatives, they can just become disgusted and lose their respect for this organization, â€he continued.

In recent years, many large corporations have spoken out on political issues, including against an electoral reform bill that Georgia Governor Brian Kemp signed this year. This has led to a high-profile clash between Republicans in the state and companies that have spoken out against the bill, including Delta Airlines and Coca-Cola.

A number of companies also expressed support last year for Black Lives Matter, a contentious movement that alleges racism is pervasive in American society and campaigns for sweeping changes in institutions and lifestyles for long. dated.

Whole Foods has tried to remain politically neutral. Mackey said he learned his lesson in expressing views on political issues in 2009 when he promoted alternatives to what is widely known as Obamacare, the health system implemented by the through the Affordable Care Act.

In an editorial at the time, Mackey said health care reform was clearly needed, but voiced opposition to implementing a system that would lead to further unfunded deficits and bring the country closer to the government that manages the system. He described eight potential reforms that he said would lower the cost of healthcare for everyone.

â€œSo I haven’t taken a political position personally since then in any way because I didn’t want the company to be hurt or hurt. And so I think CEOs who speak out are really hurting their businesses in the long run, â€he added.

Zachary Stieber covers American news, including politics and court affairs. He started at The Epoch Times as a reporter for the New York subway.

Jan Jekielek is editor-in-chief at The Epoch Times and host of the program “American Thought Leaders”. Jan’s career has spanned academia, media and international human rights work. In 2009, he joined The Epoch Times full-time and held various positions, including that of editor-in-chief of the website. He is the producer of the award-winning Holocaust documentary film “Finding Manny”.

How To Find The Best Debt Consolidation Loans