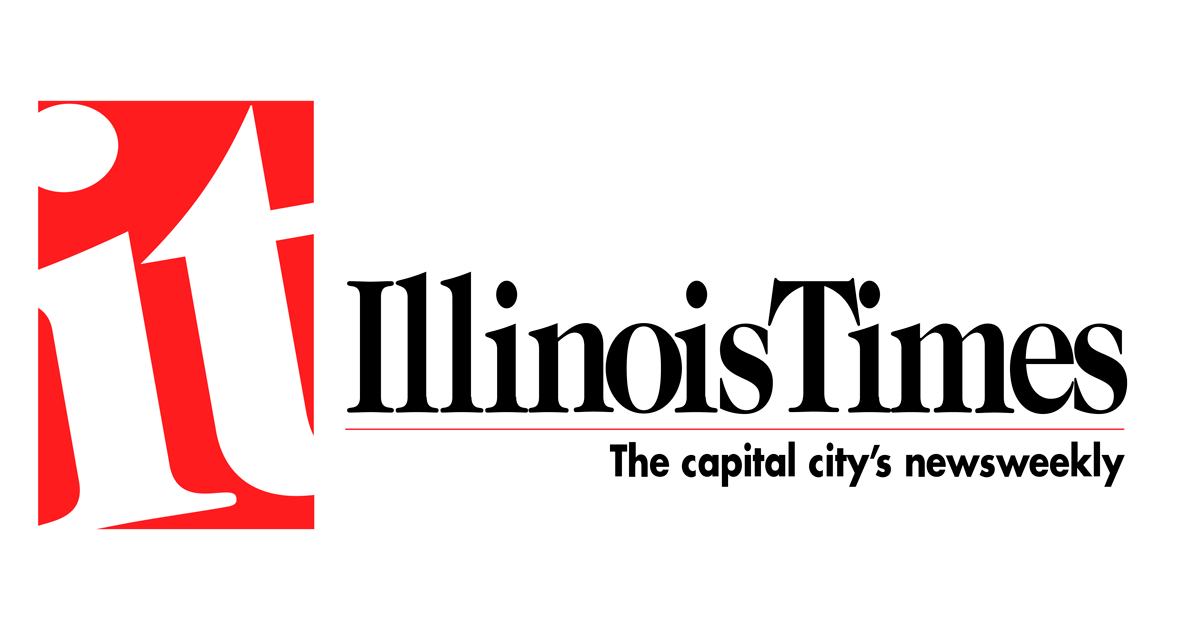 Defending the accused should not be a mark of shame.

But in the world of politics, there is perhaps no more repulsive creature than a criminal defense attorney.

Their transgressions? At one point in their careers, they defended people accused of crimes. Never mind that our Constitution grants defendants an absolute right to counsel.

In our monochromatic world of soundbite politics, prosecutors are good and defense attorneys are bad.

It’s been a long time without anyone bringing a defense attorney’s perspective into the deliberations.

According to a study by the libertarian think tank Cato Institute, defense attorneys are underrepresented among federal judges. As of April 2021, 318 former prosecutors were serving as federal judges, more than a third of the total 880 across the country. This was attended by 243 lawyers who had represented the government as “non-criminal court defenders”. Among the smaller fractions of those who became federal judges were former criminal defense attorneys — about 76 in total — and former public defenders, who numbered just 58, or less than 7% of all judges. .

Considering that the law is a diverse field encompassing almost every aspect of the human condition, it is disappointing that we draw our judges from such a shallow pool.

The Democratic Governor’s Association ran a television ad against Irvin citing his past as a defense attorney.

In a breathless voice, a narrator says that Irvin defended people accused of domestic violence and sexual assault, as if they had uncovered a hidden character flaw. Well, lawyers defend people. Sometimes they are innocent and sometimes guilty – but everyone has the right to an effective lawyer.

The attack is particularly disappointing given that Governor JB Pritzker is himself a lawyer. He should know how important the role of defense lawyers is in our society. The same could be said of the multitude of Republican lawyers on the US Senate Judiciary Committee taking on Ketanji Brown Jackson.

A few decades ago, I covered an Illinois Supreme Court race in which a candidate bragged that he had never been a defense attorney.

I found it disappointing that this Harvard-educated lawyer embraced the idea of ​​never having defended anyone as a mark of pride, which would make him a better Supreme Court justice.

After all, when choosing a judge, don’t we want someone with diverse backgrounds in various areas of law?

I have spent years tracking cases of police misconduct. And in my podcast Suspicious convictions I have thoroughly reviewed many cases of wrongful convictions. Although this is nothing new, it remains a national disgrace. Our country sends innocent people to prison.

Just consider that a 2019 report from the National Registry of Exonerations found that between 2% and 10% of people convicted in US prisons are likely innocent. Additionally, 2,666 people have been exonerated in the United States since 1989.

Those later proven innocent have served more than 23,950 years in prison so far. Of 100 people sentenced to death, four are probably innocent, but only two are exonerated.

Protecting the innocent should be the highest calling of those who serve in the legal profession. I have met many brilliant, talented and committed defense attorneys. But I’ve also met some who have turned their presence from a safety net for the wrongly accused into a hammock of low expectations.

Many of those who are wrongfully accused end up being wrongfully convicted due to the less than zealous work of their lawyers. This underscores the critical need for a vigorous defense bar. We should commend those who choose this important work – not denigrate their character and fitness for office because they have chosen to serve the defendants.

One of the most zealous defenders of the accused I have encountered is John Hanlon, who recently retired as director of the Illinois Innocence Project. Hanlon expressed his disgust at the recent political attacks on members of the defense bar.

“It’s politics. It’s what’s going on, pure politics,” he said. “It repeats over and over depending on the cycle and office the person is looking for. They try to smear them with the alleged actions of their clients. And that’s just a shame.”

“The people who attack defense lawyers are the same people who praise the Founding Fathers. Did they forget that John Adams represented the British soldiers involved in the Boston Massacre? Our Founders made the right to advise a fundamental constitutional right. The system wouldn’t work without defense attorneys.”

Scott Reeder, Writer for Illinois Times, can be attached to [email protected].