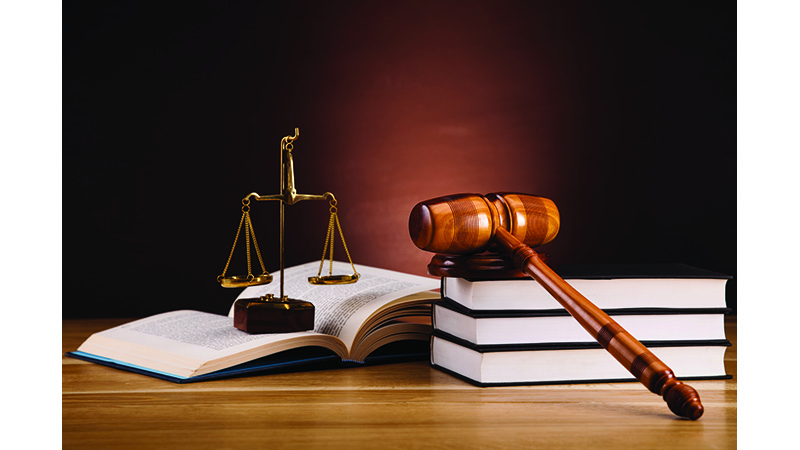 According to court documents, PETERSON served as Louisiana State Senator for the 5th District from approximately 2010 until approximately April 8, 2022, and Chairman of State Political Party A between approximately 2012 and 2020. As a Louisiana state senator, PETERSON formed and maintained a campaign organization, the “Karen Carter Peterson Campaign Fund (“KCPCF”)”, to solicit and raise campaign funds from individual and corporate donors. Campaign funds were solicited based on representations and the premise that the funds would be used to facilitate FROM PETERSON re-election as a state senator. As part of his project, PETERSON embezzled and caused his friends and associates to embezzle KCPCF campaign funds to FROM PETERSON personal use for the purpose of obtaining and using money and property of KCPCF contributors through materially false and fraudulent representations and promises for nearly seven (7) years. She did this by writing checks drawn on the KCPCF account to her friends and associates and asking them to cash the checks and then hand over most or all of the proceeds to her. PETERSON used the funds to pay for personal expenses unrelated to his campaign or the performance of public office, including to pay for gambling-related expenses, and, in connection with the solicitation of additional contributions, failed to disclose to potential contributors that PETERSON had previously used the funds donated to the KCPCF for his personal benefit. Further away, PETERSON caused the public filing of false and misleading campaign finance reports that falsely characterized expenditures as being for legitimate purposes related to his campaign or the performance of a public duty, but were in fact unrelated for these purposes and, instead, were diverted to FROM PETERSON personal use.

In addition, in her role as chairwoman of State A’s political party, PETERSON oversaw Party A’s strategic decision-making, operations, outreach, and leadership and oversaw its permanent staff, including individuals who had signing authority over the financial accounts of State Political Party A. PETERSON exploited his position to select entities (“corporations”) operated by his associates, allegedly to provide campaign-related services to State Political Party A, and to determine the amount Party A would pay each of the corporations. In fact, the companies provided no or minimal services to State A’s political party. PETERSON then ordered the companies to return a portion of the funds paid to them by State Political Party A to PETERSON by checks drawn on the accounts of the Companies or in cash.

If he is found guilty, PETERSON faces a maximum penalty of twenty (20) years in prison, a fine of up to $250,000.00, up to three (3) years of supervised release from imprisonment and a mandatory special assessment fee of $100.

The United States Attorney’s Office reiterated that an information statement is only an indictment and that the defendant’s guilt must be proven beyond a reasonable doubt.

The United States Attorney’s Office commends the work of the Federal Bureau of Investigation, the Internal Revenue Service – Criminal Investigation, and Forensic Accountant Josephine M. Beninati, CPA, CFE in this case and thanks the Metropolitan Crime Commission for its assistance. Assistant United States Attorneys Jordan Ginsberg, head of the Public Corruption Unit, and Jonathan L. Shih are in charge of the prosecution.

former Louisiana state senator and chairman of a state political party charged with wire fraud for his role in a nearly seven-year scheme to defraud a campaign entity, donors and a political party organization | USAO-EDLA