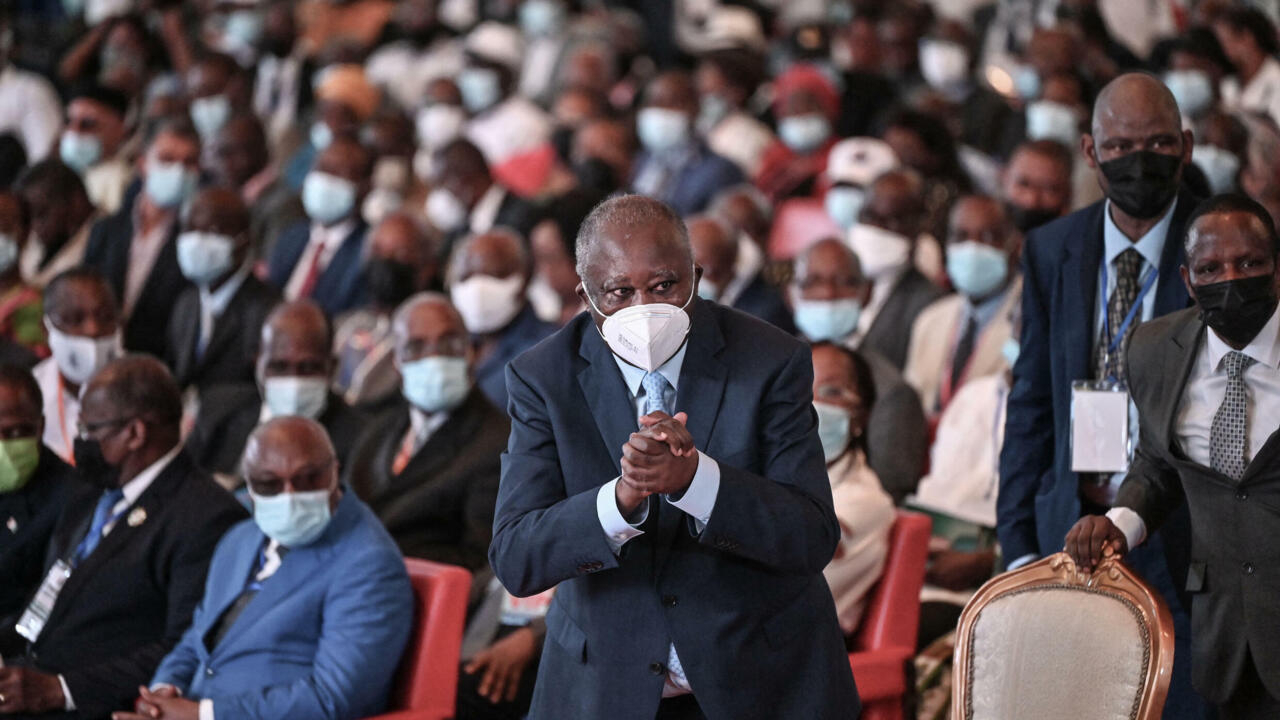 Former Ivorian President Laurent Gbagbo on Sunday promised to continue in politics “until my death” as he launched a new party after his acquittal by the International Criminal Court and his decade-long return abroad.

“We will resume our journey together,” Gbagbo told delegates in his first speech to a large audience since his return to CÃ´te d’Ivoire in mid-June.

“I will be in politics until I die!” He added, to a standing ovation. Gbagbo was, as expected, elected leader of the new party at the congress.

â€œLook at the world and see which are the powerful, these are the big countries of size, China, the United States, Russia, Canada,â€ he told his audience.

â€œAs long as we are in micro-states, we are nothing. African States, unite! he added, referring to one of the major themes of the congress: African sovereignty in the face of the influence of Western powers.

The 76-year-old, whose 2000-2011 reign was marked by turmoil and division at the world’s largest cocoa producer, has been very visible since his return.

He was dismissed from his post in April 2011 after a short civil war that left 3,000 dead, triggered by his refusal to accept the electoral defeat of the current president, Alassane Ouattara.

Gbagbo was then taken to the International Criminal Court in The Hague to face charges of crimes against humanity resulting from the conflict, but was ultimately acquitted.