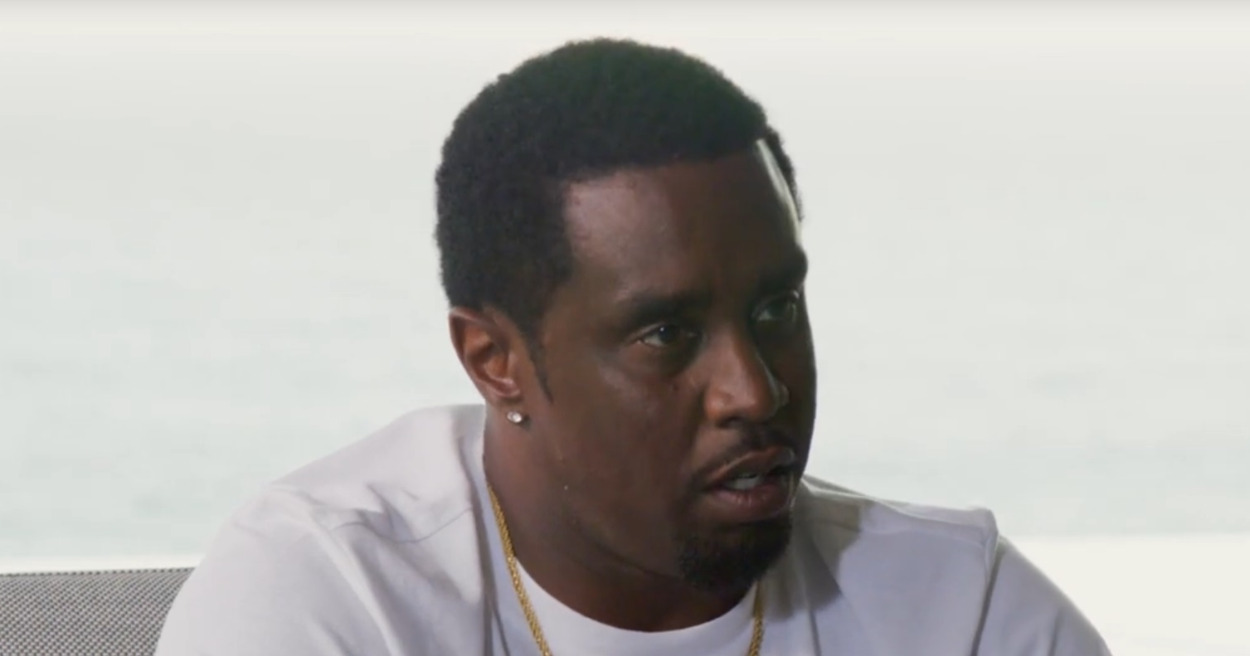 Months after suggesting that black people should keep their votes “hostage” in the 2020 election, Sean “Diddy” Combs is changing his tone.

The hip hop mogul has announced that he is supporting a new political organization that aims to center the voices of black Americans in politics and promote a radically black agenda called Our Black Party.

In an interview with a media personality Charlamagne Tha Dieu, Diddy admits to being “irresponsible” for telling black people to “hold our vote hostage” in a previous interview.

He also took to Twitter to relay the message and the purpose of this initiative.

The NUMBER ONE priority is to get Trump to resign. HE MUST GO THERE. We cannot allow this man to keep trying to DIVIDE US. The people who have the most responsibility and should be AFRAID TO DEATH of this man are white people. WE ARE ON THE EDGE OF A RACE WAR.

And in the process of getting his message across on Twitter, he made a clear choice in supporting former Vice President Joe Biden but also holding him accountable.

We need to get Biden in and hold him accountable. Trump has gone too far. As black people, we are not even a real talking point. We can’t bear to do the same thing over and over again hoping for different results. This is madness ! It is time to unite.

Thus, the introduction of a non-partisan political party that grows to improve the benefits of blacks.

So I’m throwing one of the boldest things I’ve ever thrown. I am launching a black political party with some young elected officials and black activists. It’s called @OurBlackParty, it doesn’t matter if you are a Republican or a Democrat …

Our Black Party members agree to center the needs of Blacks and Black communities in their work as voters, advocates and community leaders. At a minimum, the members of Our Black Party commit to respecting several fundamental values ​​which include access to economic, educational and legal equality.

In September, “Our Black Party” founders Dr. Wes Bellamy and Mayor Candace Hollingsworth spoke about the group’s purpose during an appearance on “Be Heard Talk.” Watch their interview below (from 30:00).

“I do not support Donald Trump”