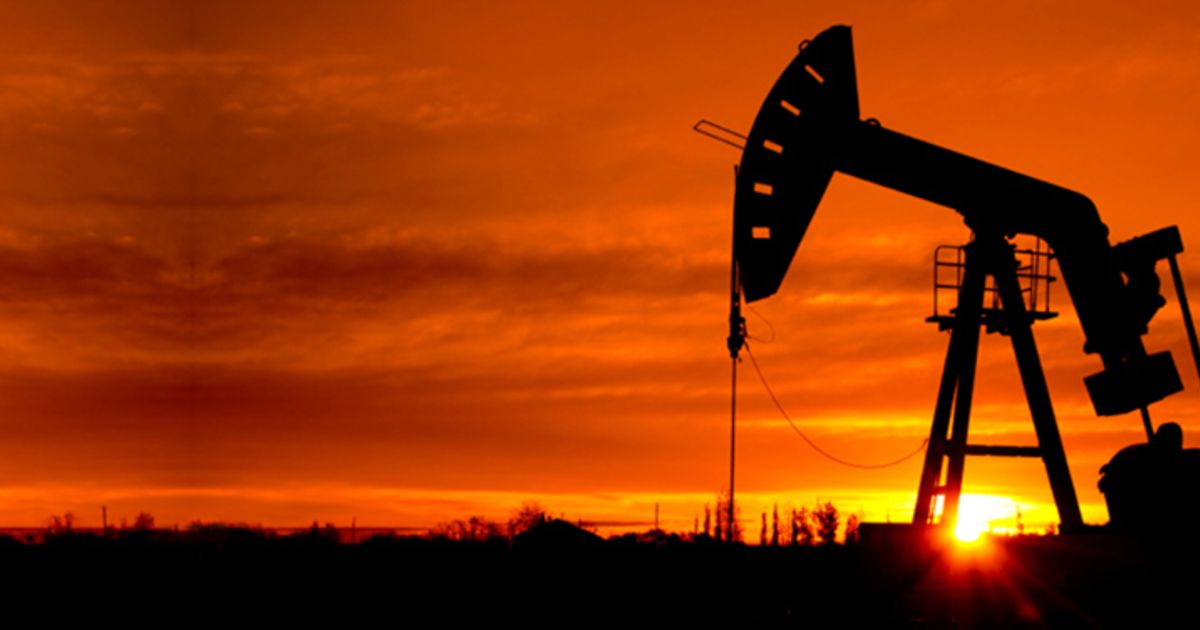 “The economic recession, with the drop in demand for rubber products and the simultaneous further increase in the price of energy, is putting the German rubber industry in dire straits,” Berthel said.

Citing WDK calculations, the economist said production costs across major product groups had risen by more than 60% since 2019.

Meanwhile, sales growth in the first half of 2022 reached 1% year-on-year.

“This gap clearly shows that companies in the sector must for the most part meet the additional costs themselves,” he added.

According to Berthel, deliveries from automotive suppliers, in particular tires and technical products, remain “well below expected volumes”, as demand from German automakers remains weak.

“In addition to semiconductor supply bottlenecks limiting vehicle production and the war in Ukraine, the sharp rise in car prices linked to inflation is reducing demand,” Berthel added.

Additionally, the replacement tire segment is impacted by low new registrations, reduced mileage and consumer reluctance to purchase due to inflation.

As a result, the segment’s sales volume is “much lower” than volumes in years prior to 2020.

In the non-automotive sector, comprising industrial deliveries, construction components and consumer products, WDK noted “fewer impacts” on demand in the first half.

This, he said, led to increased sales and revenue in the segment.

However, the trade association warned that business expectations in the segment are “deteriorating significantly” as “the order situation weakens”.

Citing the overlapping crises of COVID-19, supply chain issues and the war on Ukraine, Berthel said WDK could not provide “concrete forecasts” for the industry.

“What is certain, however, is that the German rubber industry is facing an existential last quarter of 2022 and an extremely difficult financial year 2023,” he concluded.