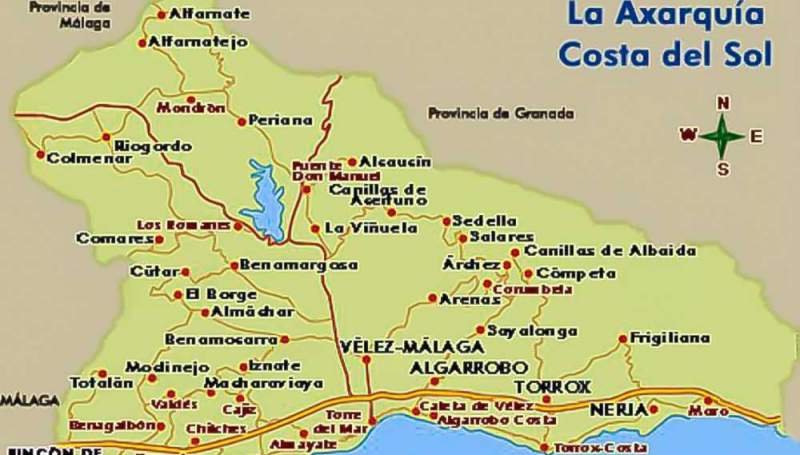 A dead end for the Soha association (Save Our Houses Axarquia)

A dead end for the Soha association (Save Our Houses Axarquia) after decades of struggle for the legality of houses on rustic land.

After twenty years of struggling to get their homes legalized, and six of them moving between offices and political parties to have their licenses recognized with the authenticity that gave them their respective municipalities when they got them purchased, the Soha Association (Save Our Houses Axarquia) left a bittersweet taste.

The new Law of Impulse and Sustainability of the Country of Andalusia (List) which will come into force in twenty days, does not resolve the situation of single-family detached houses, and they end up with the same classification that they have already obtained with the modification of the Loua (Urban Law) which it replaced in 2016. That is to say under the figure of AssimilÃ© Hors DÃ©veloppement, which leaves an impasse for Axarquia.

In fact, the List does not convince either the owners of homes in the imperfect or the environmentalists of Axarquia. The first because they consider that this will generate a comparative disadvantage between the new ones to be built for which there is more permissiveness, and those already carried out who will continue to be considered as â€œillegally toleratedâ€.

The latter believe that all the limits to construction in rural areas have been removed, without taking into account its primitive agricultural uses and under the pretext of promoting its development in order to stop depopulation.

The new rule that replaces the Andalusian spatial planning law (Loua) was published on Friday 3 December in the Official Journal of the Junta de AndalucÃ­a (Boja), pending the incorporation of the regulations. This is where Soha hopes to be able to make movement and be heard and to get out of this impasse in which Axarquia finds himself.

With the List, the Andalusian government (PP-Cs), has sought to rationalize the town planning procedures of the municipalities and to simplify the classifications of soils that become urban or rustic. The regulation of these was one of the points most contested by the Socialists to support the new law in Parliament. They asked if he should have an agricultural connection to avoid speculative or touristic purposes. Finally, it only included the ban on building on â€œspecially protectedâ€ soils, leaving a dead end for Axarquia.

Thank you for taking the time to read this article, be sure to come back to the Euro Weekly News website for all your up-to-date local and international news and remember, you can also follow us on Facebook and Instagram.

Joint press release following the 4th meeting of the Stabilization and Association Council between the European Union and Kosovo *, Brussels, 7 December 2021