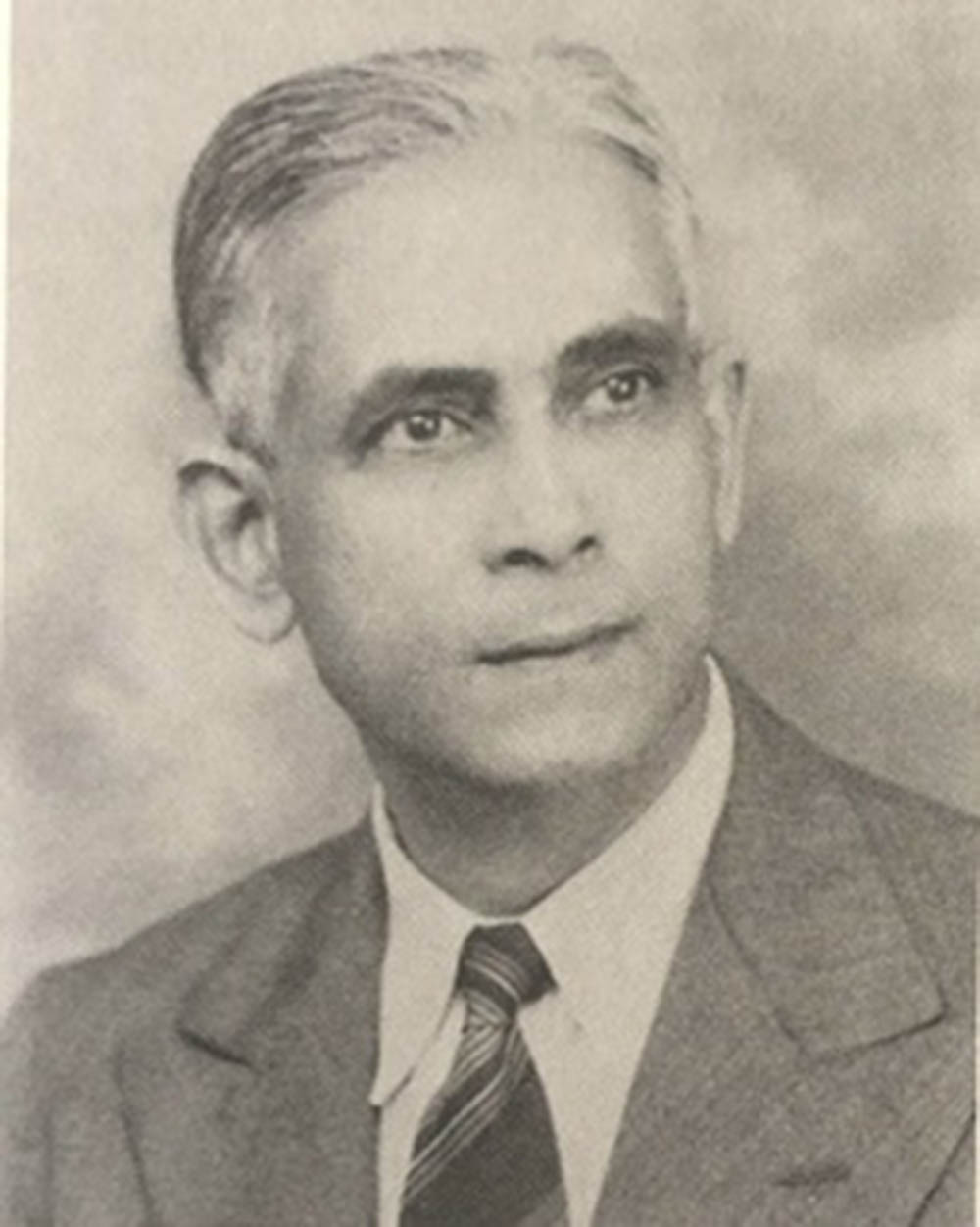 A brief history of the British Guyana East Indian Association

In November 1916, the British Guyana East Indian Association (BGEIA) was formed in New Amsterdam. At this meeting, Joseph Ruhomon proposed that the Society be called “The British Guyana East Indian Association”. This is adopted unanimously. Joseph Alexander Luckhoo, (who as financial representative for southeast Essequibo became the first Indian Guyanese to win a seat in the colonial legislature in October 1916), after speaking out in favor of the idea of the Association, called on Ruhomon, a civil servant, journalist and Indian rights activist, to describe the aims and objects of the society. These included, among others, the protection of the “general interests of the Indians of the East and the obtaining of redress for them in established cases of grievances”; the establishment of a plan to “settle expired East Indian immigrants in the territory under conditions which would assure the settlers the best possible results”; amend the colony’s constitution so that Indians could “write their own language and, with the necessary qualifications, be allowed to exercise the right to vote”; to defend and promote “by all possible and lawful means, the intellectual, moral, social, economic, political and general public interests and welfare of the East Indian community as a whole”; and to “promote among the East Indians fellowship and social conversation and the exchange of thoughts and ideas by means of public sports, amusements, conferences and conventions”.

Running a political party is not the same as running a business: Razak Kojo Opoku writes